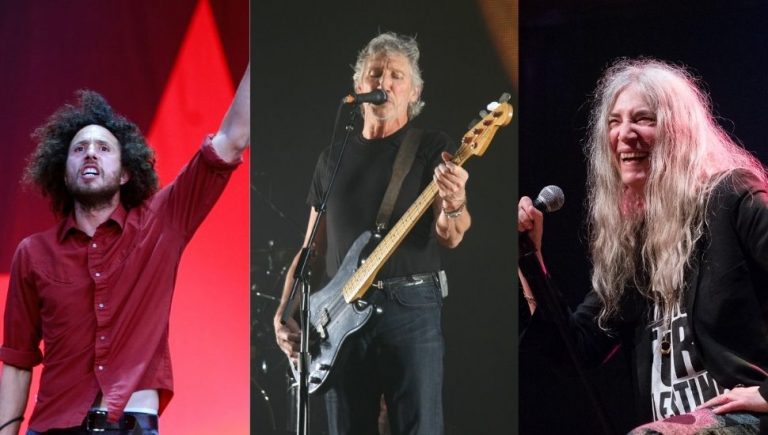 600 musicians have signed an open letter urging fellow artists to boycott performing in Israel until there is a “free Palestine.”

The open letter decried the recent attacks against Palestine, whilst calling for “justice, dignity and the right to self-determination for the Palestinian people and all who are fighting colonial dispossession and violence across the planet.”

“As musicians, we cannot be silent. Today it is essential that we stand with Palestine. We are calling on our peers to publicly assert their solidarity with the Palestinian people. Complicity with Israeli war crimes is found in silence, and today silence is not an option,” the letter continues.

Elsewhere, the letter called on artists to stand in solidarity with Palestine by boycotting performances in Israel.

“We call for you to join us with your name in refusing to perform at Israel’s complicit cultural institutions, and by standing firm in your support of the Palestinian people and their human right to sovereignty and freedom,” it read. “We believe this is crucial to one day live in a world without segregation and apartheid.”

You can read the full letter and the list of signatories here.

This article appeared in Tone Deaf.