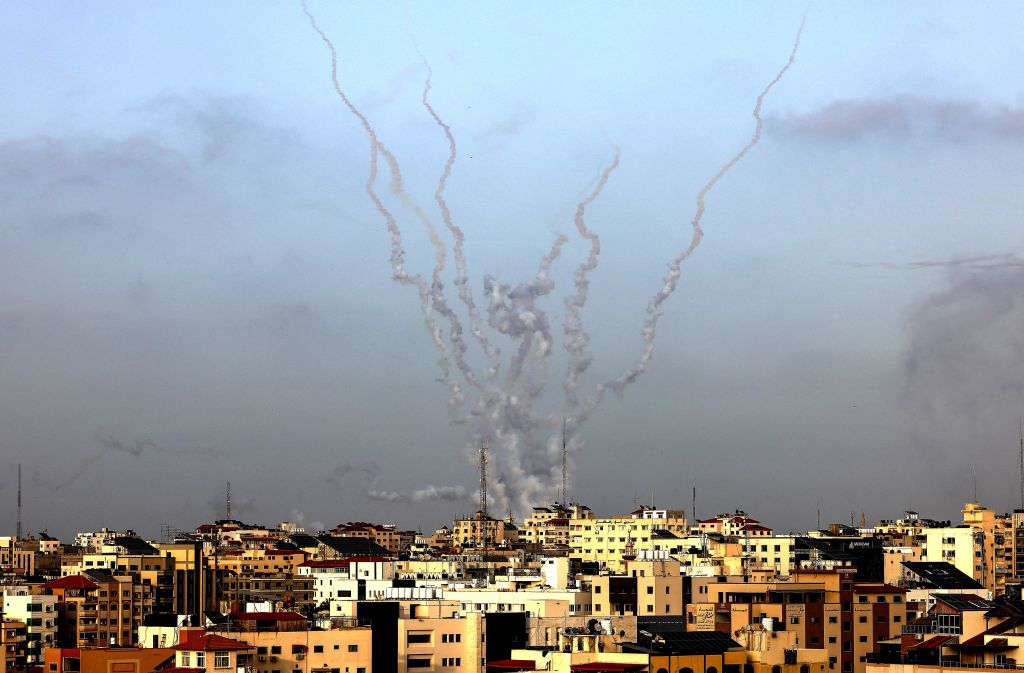 Is now the time for a just resolution of the Israeli-Palestinian conflict?

Another round of fighting between Israel and Hamas has ended in a shaky ceasefire, with both sides claiming victory, as was the case with the two previous ceasefires since 2008. Israel justified its massive bombardment of Gaza on the grounds of self-defence and Hamas defended its rocketing of Israel in support of the Palestinian cause for freedom and independence from Israeli occupation. Yet, the latest confrontation has spurred a new set of US diplomatic activities in pursuit of resolving the long-running Israeli-Palestinian conflict based on a ‘two-state solution’.

Most conflicts in history have ultimately ended in a ceasefire and some kind of political settlement. The Israeli-Palestinian conflict has defied this order ever since the creation of the state of Israel at the cost of the Palestinian people 73 years ago. The three Arab-Israeli Wars of 1948, 1967 and 1973, many episodes of Palestinian uprising, and several peace attempts, including that resulting in the 1993 Oslo Accords, have not cleared the way for a peaceful settlement of the conflict.

Israel has remained stubbornly determined to maintain its occupation of the Palestinian territories that it captured in the 1967 war. It has also resolutely enforced a blockade of the Gaza Strip by land, sea and air since 2007 when Hamas took over the strip following Israeli and American rejection of it as a ‘terrorist’ group and of its victory in the 2006 Palestinian election. Meanwhile, the Palestinians’ struggle to free themselves from occupation and daily humiliation, and their yearning for an independent state of their own based on the 1967 borders, has not evaporated.

Read the article by Amin Saikal in The Interpreter.