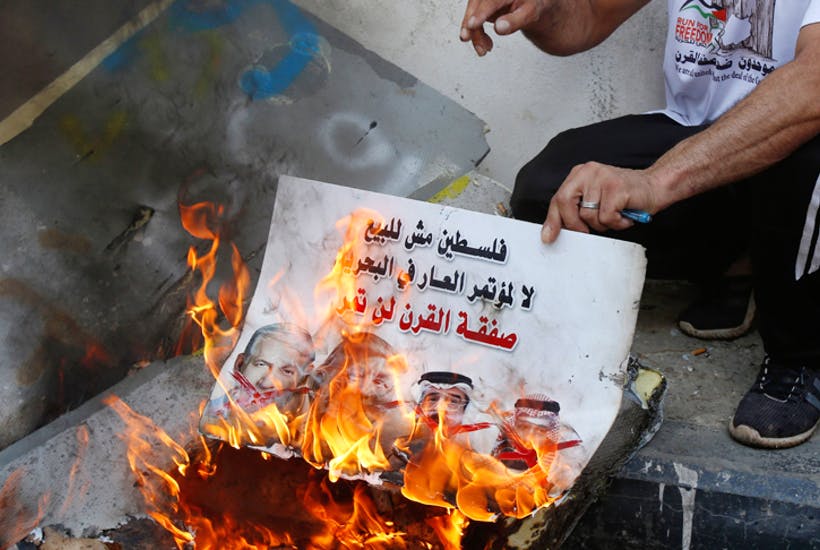 Yet appalling and ugly acts of genuine unprovoked racism are occurring before our very eyes, daily, and with increasing intensity. It is, of course, the violence against Jews now flourishing around the world, from the capitals of Europe to London, New York and California. There may have been a so-called ‘ceasefire’ (a repellent word intended to invoke moral equivalence between the aggressor and the defender) in Gaza, but the anti-Jewish pogroms continue with evil determination in city after city.

Let’s stop calling it anti-Semitism. The word itself is too academic, too sanitised and too cumbersome to be of adequate use these days. The motive behind the violent acts we are witnessing is Jew-hatred pure and simple.

Read the editorial in The Spectator.