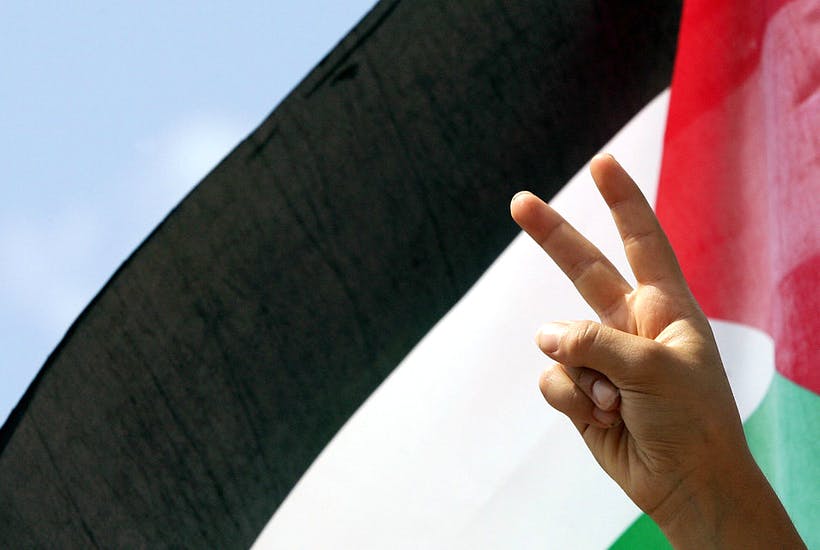 School playgrounds are no place for ‘free Palestine’ protests

GCSE and A level assessments. Enforcing social distancing. Catch-up provision for pupils who fell behind during lockdown. Mental health support. Behavioural issues. Headteachers have more than enough to worry about right now. The conflict between Israel and Palestine? This one, at least, can be filed under ‘beyond my pay grade’. Or perhaps not.

Should pupils be able to wear lanyards that show the Palestinian flag? Or display pro-Palestinian posters? Some see engaged teenagers exercising their right to free expression; others a stoking of racial tensions. Getting the balance right, particularly in a large, ethnically diverse school, is not straightforward.

Mike Roper, headteacher at Allerton Grange school in Leeds, faced this problem head on. When pupils began displaying the Palestinian flag, he urged discretion and warned that some may see the flag as a ‘call to arms’ or that it might be ‘seen as a message of support for anti-Semitism’.

The ensuing outrage was, perhaps, predictable. Roper was accused of ‘wild Islamophobia’ and seeking the ‘complete erasure of Palestine’. Former Guantanamo detainee Moazzam Begg declared: ‘Not even Apartheid Israel says that’ (about the Palestinian flag). Next came the petition calling for Roper’s immediate resignation and, for good measure, a police investigation into his ‘extremist views’. By this point, protests were inevitable and, on cue, a mob formed outside the school gates.

Read the article by Joanna Williams in The Spectator.