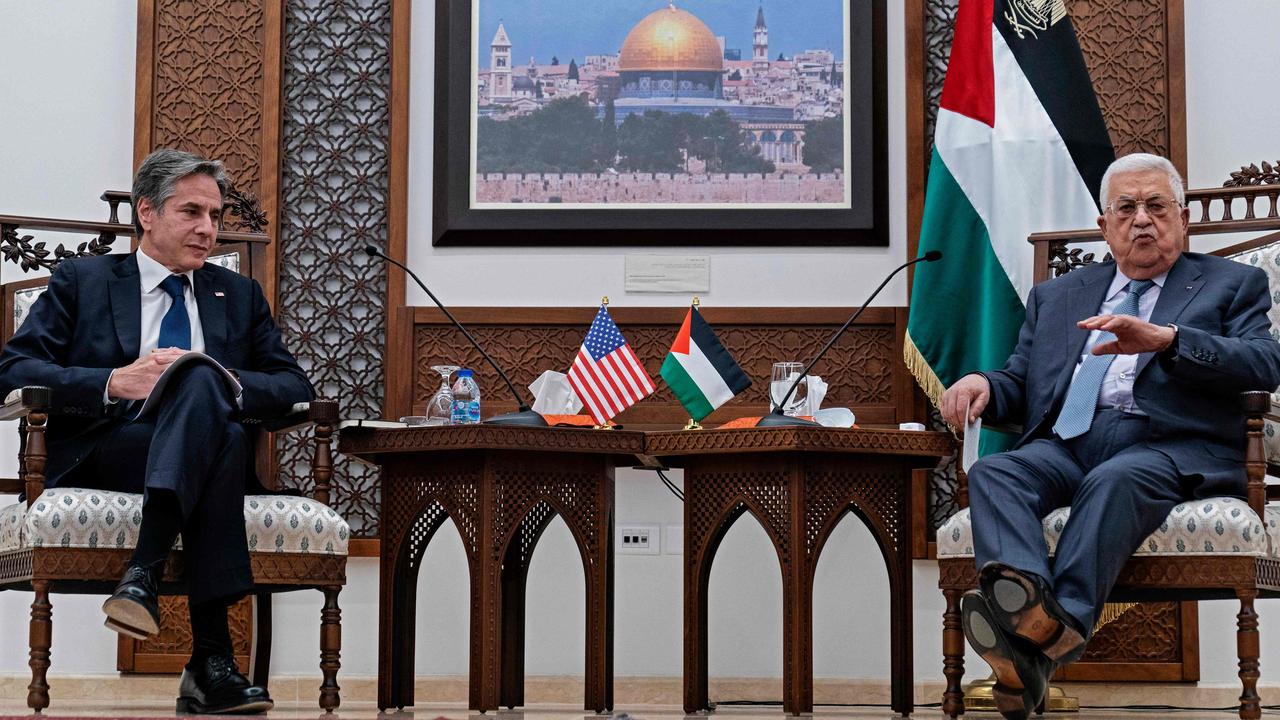 US vows to reopen Jerusalem consulate, pledges aid for Gaza

US Secretary of State Antony Blinken has promised to rebuild US relations with Palestinians by reopening a consulate in Jerusalem, as well as giving millions of dollars in aid to help rebuild the Gaza Strip.

The announcements signalled a clean break with US policy under former president Donald Trump, who had closed the diplomatic mission for Palestinians in 2019 and slashed aid to the Palestinian Authority.

Mr Blinken also evoked the “possibility of resuming the effort to achieve a two-state solution, which we continue to believe is the only way to truly assure Israel’s future as a Jewish and democratic state, and of course to give the Palestinians the state they’re entitled to”.

His visit, part of a wider Middle East tour, comes after Friday’s truce ended 11 days of heavy Israeli bombing of Gaza and rocket fire from the enclave towards Israel.

“The US will be moving forward with the process of reopening our consulate in Jerusalem,” Mr Blinken said after meeting Palestinian president Mahmud Abbas in Ramallah, later adding there was no timeline set.

The top diplomat of US President Joe Biden reiterated support for Israel’s right to defend itself against rocket attacks by the Islamist group Hamas, which he said must not benefit from the aid effort to rebuild Gaza.

But Mr Blinken also stressed Washington’s commitment to rebuilding relations with the Palestinians with a “shared conviction that Palestinians and Israelis alike deserve equal measures of security, freedom opportunity and dignity”.