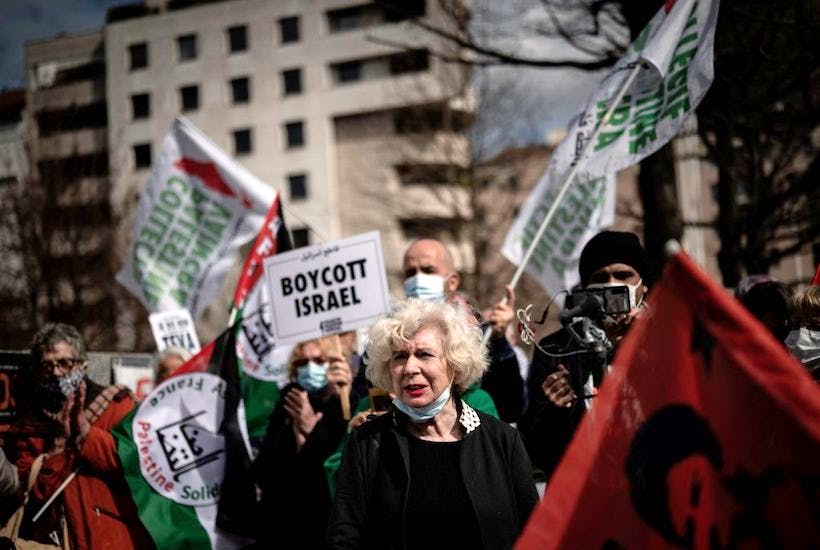 Watch out for the mainstreaming of anti-Semitism

While the skies across Israel are silent once again as a ceasefire holds, for over a week Israelis’ have been subject to over 4000 rockets and artillery shells that have bombarded cities and towns in the country. Fired from Gaza by Hamas terrorists, many of these deadly projectiles are intercepted by Israel’s Iron Dome defence system. Tragically, however, not all can be stopped, and many lives have already been lost to these attacks. As Israelis and Palestinians endure their struggle, here in Australia, a political fringe is hoping to use this spike in conflict to benefit their own agenda.

Chief among the goals for these activists is wider support for the Boycott, Divestment and Sanctions movement. The formal BDS campaign was born in 2005, founded by a group of Palestinian organisations who sought greater international cooperation to demonise and delegitimise Israel. The movement and its supporters have sought to increase anti-Israeli, and by extension, antisemitic sentiment among those outside of the conflict by calling for boycotts, divestment from and economic sanctions against Israeli made goods and services, often targeting prominent Israelis or supporters of Israel. The campaign also encompasses cultural boycotts of Israel, a noted example of which was the attempted boycott of the movie Wonder Woman and its lead actress Gal Gadot, an Israeli Jewish veteran of the IDF.

Read the article by Clark Cooley in The Spectator.