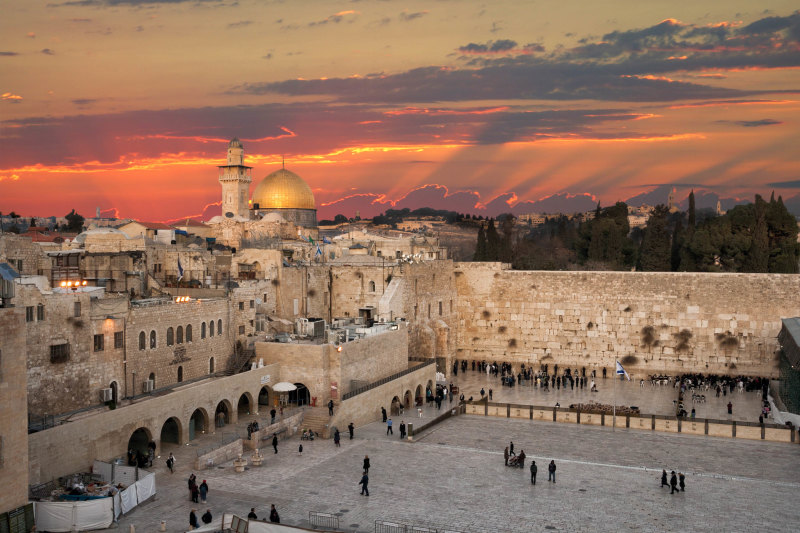 I grew up at a time when anti-Semitism was on the retreat – at least in its public expression. Democracy and liberalism appeared to be dominant and spreading. There was optimism about a future freed from prejudice, genocide and totalitarianism. Political scientist Francis Fukuyama spoke confidently about the end of history as we had known it. But things have changed.

Over the last few weeks I have understood the fear felt by my mother who had acid thrown at her by anti-Semitic teenagers in Lithuania. I recognised the sense of despair and despondency of our ancestors in the face of irrational and vituperative hatred; an unconditional animosity simply because they were Jewish. I never expected to feel this way, I was naively optimistic that the world had changed. I certainly didn’t think I would ever feel this way in Australia.

It all changed for me watching the international reaction in Europe and the United States to renewed hostilities between Israel and Gaza.

This included reports of Jews being attacked in kosher restaurants, assailed on the streets of New York and Los Angeles, and toxic slogans on display at pro-Palestinian rallies calling on Jewish women to be raped and calling Jews genocidal while simultaneously suggesting that all Jews “from the river to the sea” be driven into the ocean. Despite the ceasefire, this has continued in some parts.

The public protests in Australia may have been less vicious; the comments on social media were not. The call to unspecified action by people I know in one of the Islamic organisations in Victoria, disturbed me. I was however relieved their hostility was not aimed at Australian Jews which, in part, I attribute to the good relationships we have built over the years.

Read the article by Rabbi Ralph Genende in The Age.