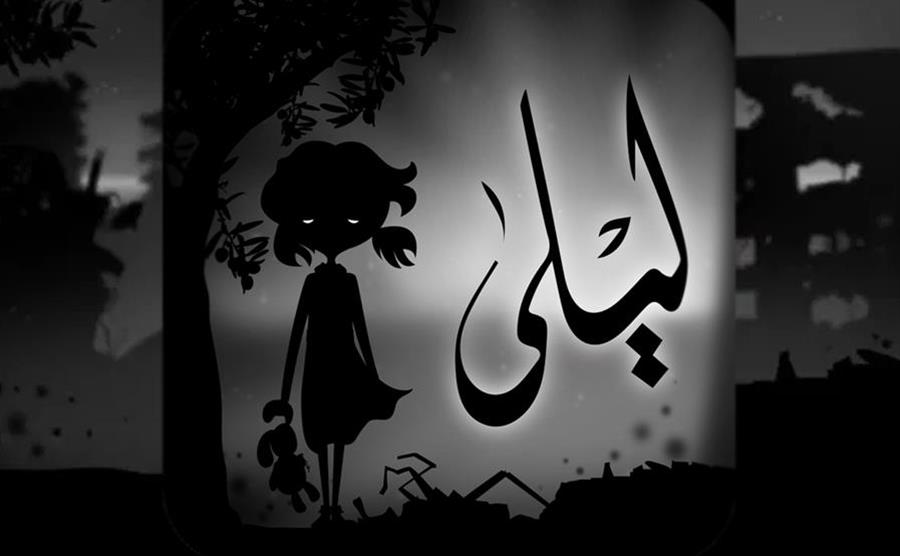 A new game bundle on itch.io is raising funds for the people of Palestine, who despite a recent ceasefire between Israel and Gaza continue to live as second-class citizens in their own homeland.

With a contribution of at least five bucks, you’ll get Liyla and the Shadows of War, a survival game from Palestinian developer Rasheed Abueideh, as well as thousands of other games generously donated to the bundle by their developers. Some notable entries include Bleed 2, A Mortician’s Tale, and GNOG. All profits will go towards the United Nations Relief and Works Agency’s ongoing emergency assistance efforts in Palestine.

Liyla and the Shadows of War follows a young girl living in Gaza and experiencing first-hand Israel’s brutal campaign against her people. Abueideh’s work earned him several awards since the game’s release in 2016, including “Excellence in Storytelling” at the International Mobile Gaming Awards.

“I’m a father of two kids,” Abueideh explains on the Liyla and the Shadows of War page. “I can’t imagine my life without them, but in Palestine nobody is safe. When the war started in Gaza and I saw the images of the killed kids in their parents hands, I was shocked. I had a weird feeling; it’s a combination of sadness, fear, empathy, and anger. All that I was thinking of was, ‘What if this happened to me?’ I have chosen to share those feelings in a game to deliver a message of how we are living as Palestinians under this situation. It’s not just a game, it’s a case and call for help.”

Article by Ian Walker in Kokatu.