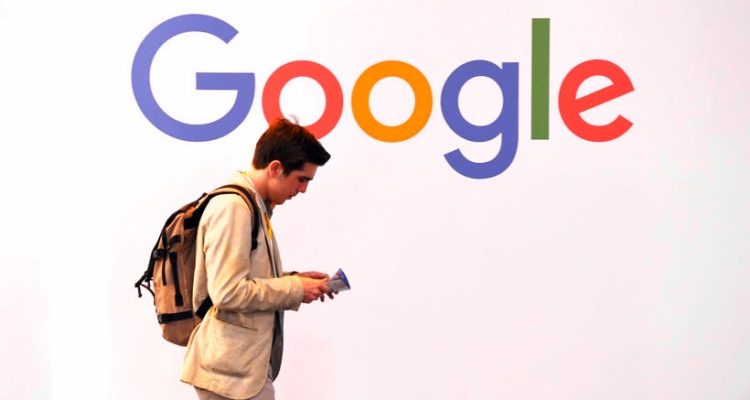 Opponents of the new racial extremism typically object that it vilifies white people in much the same way that classical racism does black people or other minorities. While this ideology does retail racist theories about white people (collective racial privilege, heritable racial guilt), when progressives want to get really racist, they invariably turn to another target: Jews.

Kamau Bobb was, until a few days ago, Google’s head of diversity strategy. The Washington Free Beacon uncovered a blog Bobb penned in 2007 in response to Israeli actions against Hamas in Gaza. It wasn’t your standard progressive plea for Israel to stop making such a fuss and let those nice Islamists drive it into the sea. This was, going by the Beacon’s reporting, eye-popping stuff:

If I were a Jew I would be concerned about my insatiable appetite for war and killing in defense of myself. Self defense is undoubtedly an instinct, but I would be afraid of my increasing insensitivity to the suffering [of] others.

Bobb is said to have further mused:

If I were a Jew today, my sensibilities would be tormented. I would find it increasingly difficult to reconcile the long cycles of oppression that Jewish people have endured and the insatiable appetite for vengeful violence that Israel, my homeland, has now acquired.