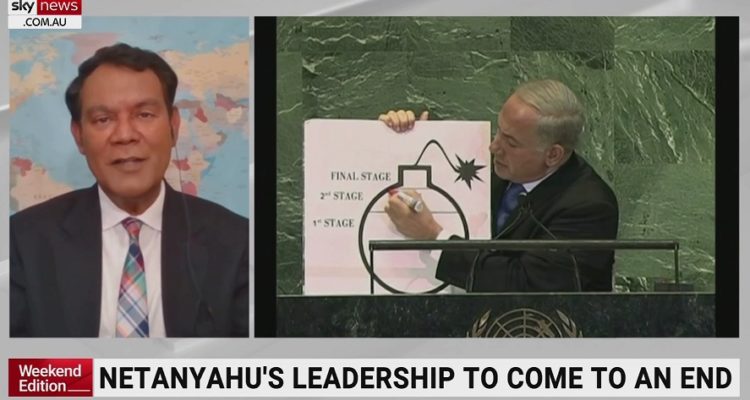 Prime Minister Benjamin Netanyahu’s 12-year reign is set to come to an end after Israeli opposition parties agreed to form a new government.

Under a rotation agreement, the head of the right wing Yamina Party, Naftali Bennett, will serve as prime minister until 2023 before handing over to Yair Lapid, leader of the centrist party. Professor Mathews told Sky News “getting away from Netanyahu” would be helpful for President Biden’s efforts to resurrect the Iran nuclear deal since the new coalition will “probably be silent” on the issue.

However, he said it remains to be seen whether the coalition will be able to hold together on policies considering it’s “very diverse” and made up of “right wing to left wing parties.”