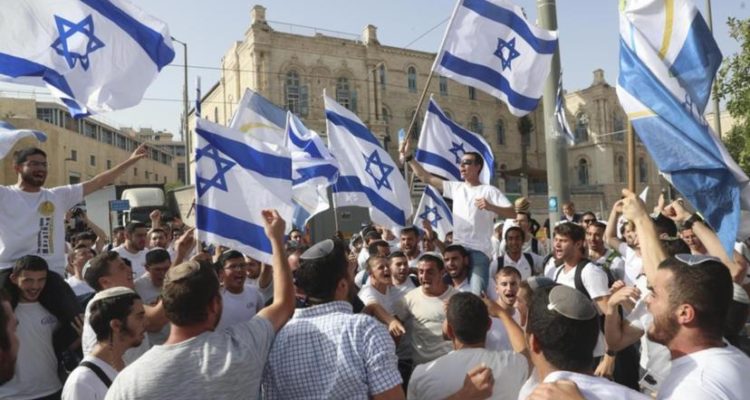 Israeli police say they have blocked a planned procession by Jewish ultranationalists through parts of Jerusalem’s Old City following warnings that it could reignite tensions that led to a punishing 11-day war with Gaza’s militant Hamas rulers last month.

The parade, which celebrates Israel’s capture of east Jerusalem in the 1967 Mideast war, was underway on May 10 when Hamas fired rockets from Gaza toward the holy city, setting off heavy fighting.

The clashes left 254 people dead in Gaza and 13 in Israel before a ceasefire took effect on May 21.

The war was preceded by weeks of clashes between Israeli police and Palestinian demonstrators in the Old City and in the nearby neighborhood of Sheikh Jarrah, where Jewish settlers have waged a decades-long campaign to evict Palestinian families from their homes.

Israel’s attorney general on Monday declined to intervene in the cases of several of the families, making it more likely the evictions will be carried out – possibly in the coming weeks.

That could also reignite violence.

The procession, which had intended to go through the Old City’s Muslim Quarter, is seen by Palestinians as a provocation.

In a statement, police said the proposal to hold the parade later this week was not approved but new plans would be considered.

Organisers accused the police of caving in to pressure from Hamas.

Read the article by Laurie Kellman in The West Australian.