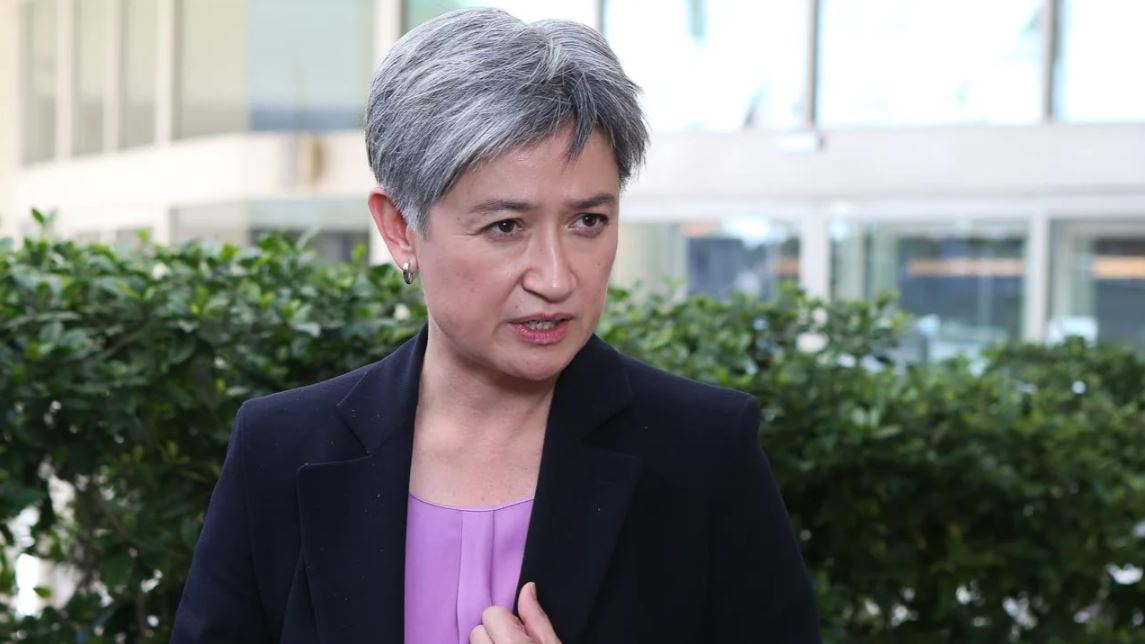 Senator Wong said viewing the Israeli-Palestinian conflict from one perspective “will not ­advance the cause of peace”.

“It will take leaders recognising their respective roles in the cycle of escalation and conflict – and returning to meaningful ­dialogue and negotiation – for a just and enduring peace to be achieved,” Senator Wong told The Australian.

Her comments come after a resolution accusing Israel of ­“ethnic cleansing” won the support of a majority of delegates at Queensland Labor’s state conference on the weekend.

The branch, which is dominated by the Left faction, also ­accused Israel of being solely ­responsible for the recent conflict in Gaza, which it said was “sparked by the forced evictions in Sheikh Jarrah to remove Palestinians from their homes and replace them with Israeli settlers”.

The resolution “condemns” ­Israel for a number of disputed ­accusations, including the “ongoing Israeli annexation by stealth of Palestinian land” and the “ethnic cleansing of Palestinians through the expansion of ­illegal settlements”.

The resolution also “recognises” the “routine oppression and dehumanisation of Palestinian people, denying their dignity and rights to self-determination (and) condemning them to live under perpetual Israeli occupation”.