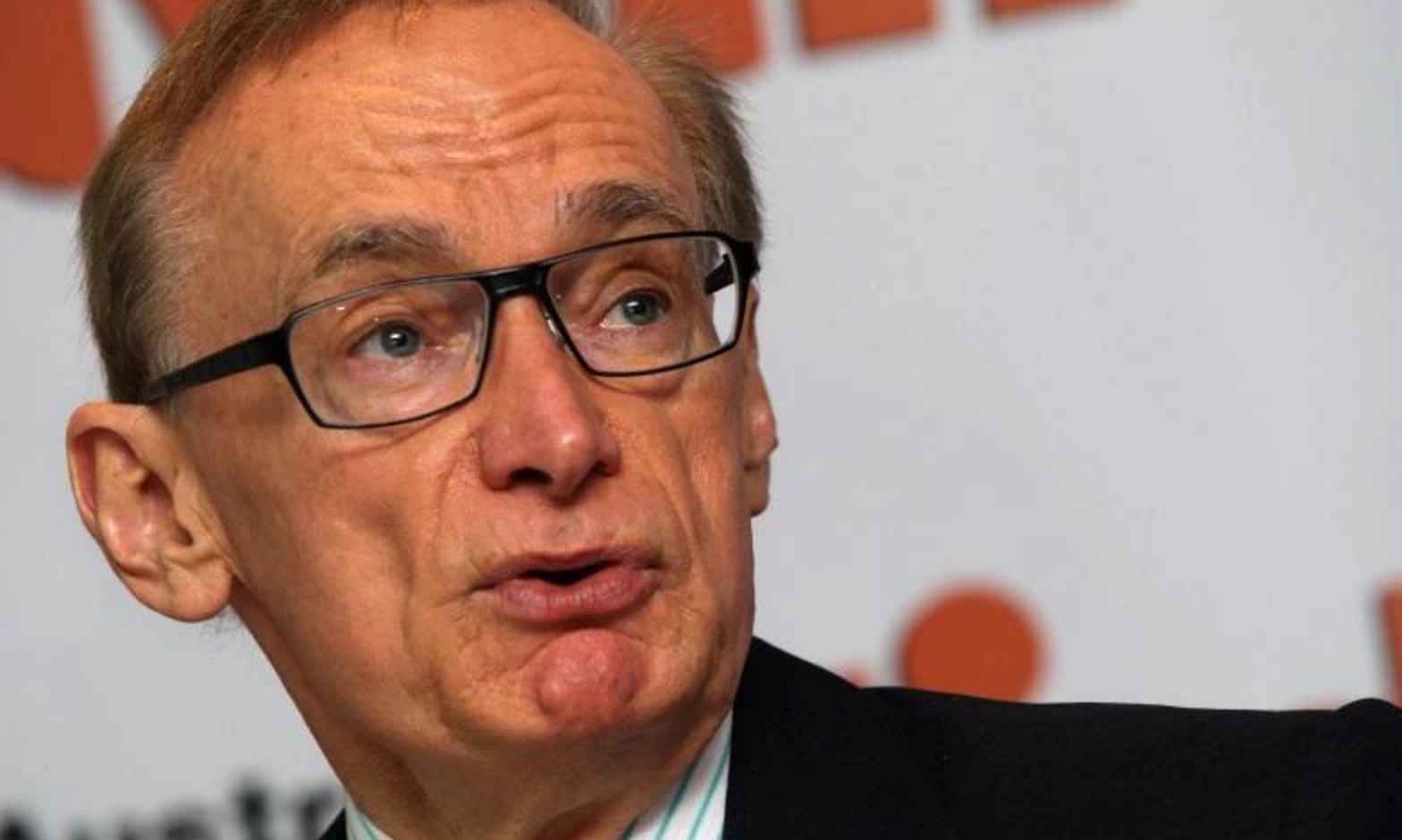 Finally, after Queensland Labor’s state conference backed a resolution condemning ­Israel’s ongoing “annexation by stealth of Palestinian land” and incitement of recent violence through forced evictions in Sheikh Jarrah and attacks on Al-Aqsa mosque worshippers, The Australian ($) reports that former foreign minister Bob Carr has slammed suggestions of growing anti-Semitism in Labor as “an attempt to close down criticism of Israel by kicking up a debate that took place in British Labor”.

Carr’s comments come after opposition foreign affairs spokesperson Penny Wong condemned the resolution, arguing that “viewing any conflict from only one perspective will not advance the cause of peace,” along with co-convener of the Australia Israel Labor Dialogue Adam Slonim.

The news follows Israel’s mass arrest of Palestinian activists and journalists, which, as Al Jazeera reports, comes amid a “reinvigorated peaceful resistance” following the Israel-Hamas ceasefire.

And facing the end of 12 years in power and an ongoing corruption trial, Benjamin Netanyahu has begun pressuring Knesset members not to vote for a new government on Sunday.

Read the report by Chris Woods in Crikey.