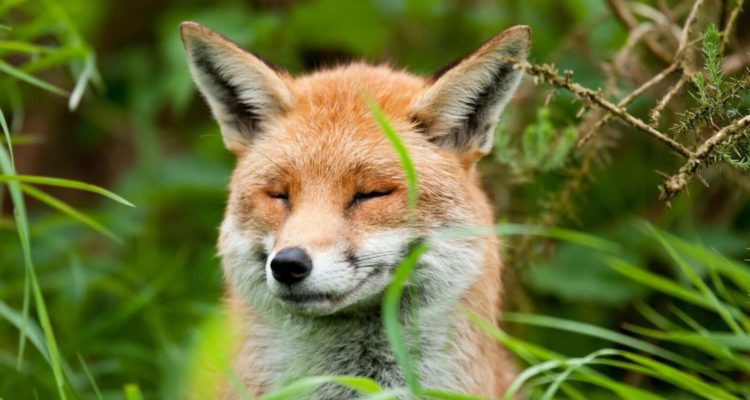 History in the Making! Israel the First Country to Ban Fur

The historic ban represents a victory for so many. PETA US Senior Vice President of Campaigns Dan Mathews and PETA US Honorary Director Pamela Anderson personally lobbied government officials in Tel Aviv and appealed to Prime Minister Benjamin Netanyahu to support a ban on fur. Local activists have campaigned for years to achieve such a ban. Minister of Environmental Protection Gila Gamliel signed the bill into law today after an overwhelming 86% of Israelis showed support for the proposal. Most importantly, this victory belongs to animals – the rabbits, minks, foxes, and others who suffer and are killed for human vanity.

There’s another reason every country should follow in Israel’s footsteps: Cramming sick and stressed animals together in unsanitary conditions on fur farms creates the perfect breeding ground for deadly diseases. The novel coronavirus has been found on mink fur farms in a in a dozen countries, prompting Poland, the Netherlands, and France to all ban mink fur farming.

Read the article on Peta Australia.