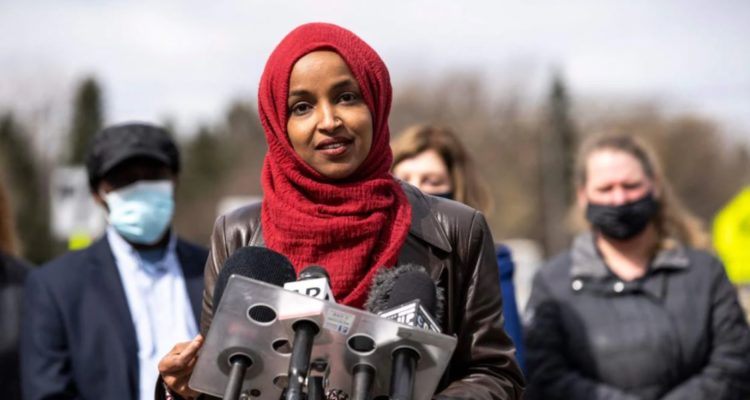 US congresswoman Ilhan Omar faced broad condemnation including from her Democratic Party’s leadership after the Muslim politician accused the US and Israel of “unthinkable atrocities” comparable to those of Hamas and the Taliban.

Ms Omar, who in 2016 became one of the first two Muslim women elected to the congress, has antagonised members of her party in the past with comments denounced as anti-Semitic or anti-Israel.

But top Republicans and Democrats alike have seized on her criticism of the US to demand she clarify her remarks, with some calling outright for punishment including being stripped of her House of Representatives committee assignments. Twelve Jewish house Democrats issued a public letter of disapproval on Thursday (Friday AEST), writing that “equating the United States and Israel to Hamas and the Taliban is as offensive as it is misguided”. “The United States and Israel are imperfect and, like all democracies, at times deserving of critique, but false equivalencies give cover to terrorist groups,” wrote the group, led by Brad Schneider of Illinois. “We urge Congresswoman Omar to clarify her words.”

At a house hearing on Monday, Ms Omar – who was born in Somalia and immigrated to the US as a refugee – grilled Secretary of State Antony Blinken over accountability for victims of crimes against humanity.

She then followed up with a tweet that read: “We have seen unthinkable atrocities committed by the US, Hamas, Israel, Afghanistan, and the Taliban.”

Read the article by Michael Mathis in The Australian.