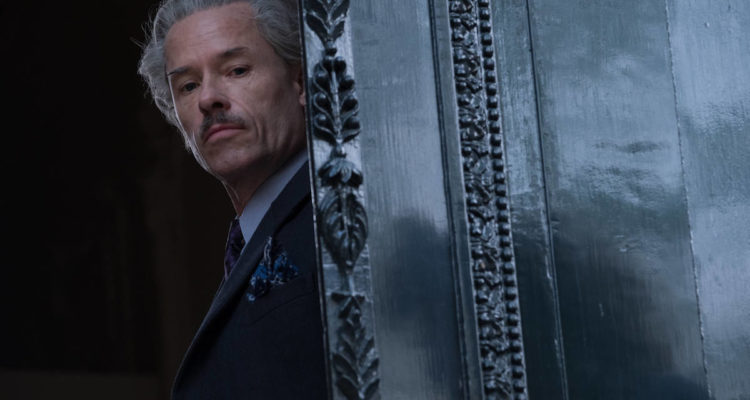 The artist who redeemed himself by duping the Nazis

‘The Last Vermeer’ is a thought-provoking examination of art, fraud and collaboration with evil.

One indication of whether a movie is worth seeing is the box office sales. If that were the litmus test for The Last Vermeer, it would be the last movie you would go and see. It has only raked in a miserly US$683,000 worldwide. But since Covid-19 has stopped many from watching movies at the cinemas, let’s push this to the back of our minds and focus on its inherent merits, not its profitability.

The film is based on a novel that is based on the true story of Dutch painter Han Van Meegeren (Guy Pearce) who became a celebrity for his ability to forge paintings by the great masters and barter or sell them for huge profits. One artwork he sold (in real life he exchanged it for other paintings) was a forgery of the Christ and the Adulteress by the renowned 17th Century Dutch painter, Johannes Vermeer. It was sold near the end of World War II to Hitler’s right-hand man, Hermann Göring, who amassed a huge collection of art looted from countries occupied by the Nazis.

Read the article by Sebastian James on MercatorNet.