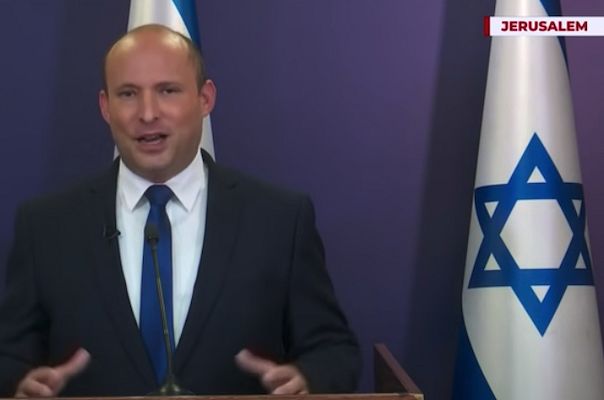 THE REPERCUSSIONS of recent Israeli political shifts will affect not only Palestinian daily life but also Israeli society from various perspectives.

The so-called “change government” led by Yair Lapid, president of the centrist Yesh Atid party – or “There Is a Future” party has succeeded in bringing together eight political parties. These include the United Arab List and Naftali Bennett, leader of Yamina, who, despite their various paradoxes and ideologies, aim to change the internal politics of Israel.

Despite the political differences among the eight groups who form the coalition, their main objective – and it appears, only agreement – are to oppose Benjamin Netanyahu and remove him from office.

Netanyahu failed to form a new government with traditional allies from religious Zionist groups, including his once top aide Naftali Bennett, who played a significant role in toppling his former boss. Netanyahu, aged 71, had led the Right-wing government and dominated the Israeli political scene for more than 12 years prior.

Many believe that Netanyahu – who only won 30 of 61 seats required for a majority – attempted to avoid losing power by dragging both Israeli and Palestinian societies into the recent cycle of violence in May.

Read the article by Ibrahim Natil in Independent Australia.