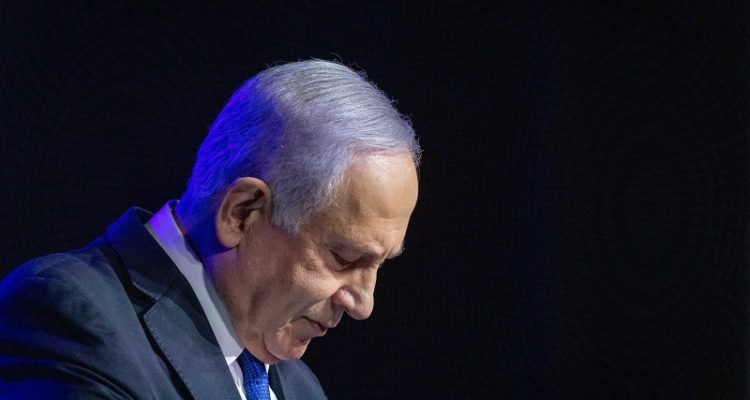 After 12 years at the helm of Israel, Benjamin Netanyahu has lost his hold on power, with parliament voting in a new coalition government.

It was a nail-biting 60 to 59 vote in favour of the new coalition, headed by the right-wing nationalist Naftali Bennett.

Listen to the episode on RN Breakfast.