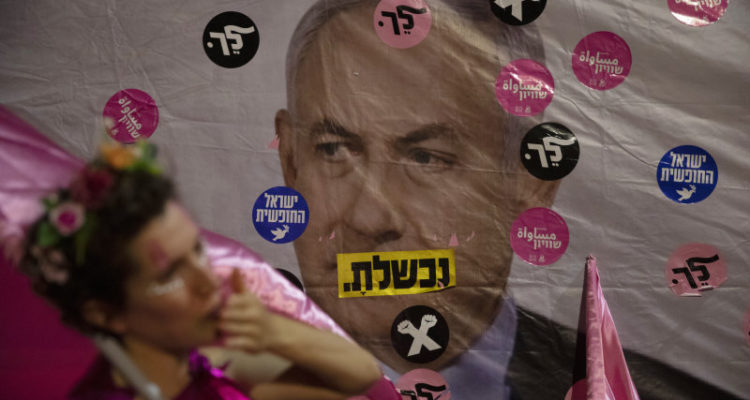 United only in opposition to Netanyahu, can Israel’s fragile coalition government survive?

Jerusalem: Israel is set to swear in a new government that will send Prime Minister Benjamin Netanyahu into the opposition after a record 12 years in office and a political crisis that sparked four elections in two years.

Naftali Bennett, the head of a small ultranationalist party, will take over as prime minister. But if he wants to keep the job, he will have to maintain an unwieldy coalition of parties from the political right, left and centre.

The eight parties, including a small Arab faction that is making history by sitting in the ruling coalition, are united in their opposition to Netanyahu and new elections but agree on little else. They are likely to pursue a modest agenda that seeks to reduce tensions with the Palestinians and maintain good relations with the US without launching any major initiatives.

Netanyahu, who is on trial for corruption, remains the head of the largest party in parliament and is expected to vigorously oppose the new government. If just one faction bolts, it could lose its majority and would be at risk of collapse, giving him an opening to return to power.

The new government is promising a return to normalcy after a tumultuous two years that saw four elections, an 11-day Gaza war last month and a coronavirus outbreak that devastated the economy before it was largely brought under control by a successful vaccination campaign.

Read the article by Joseph Krauss in WAToday.