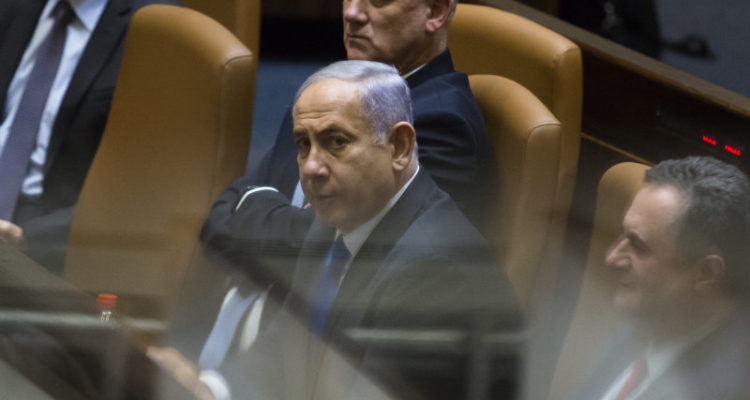 ‘King of Israel’ exits leaving behind prosperity and division

Jerusalem: He came to power like some conqueror from a distant land called Philadelphia.

Educated in the United States, speaking flawless East Coast English, warning in pungent sound bites about the threats posed by Islamic terrorism and a nuclear Iran, the Benjamin Netanyahu who stormed into Israeli politics in the 1990s was like no politician the country had ever seen.

Before long, he would capture the prime minister’s office, lose it, then seize it again a decade later, becoming Israel’s longest-serving leader and inspiring such admiration that supporters likened him to the biblical King David. His political agility got him out of so many tight spots that even his detractors called him a magician.

He presided over an extraordinary economic turnaround, kept the perennially embattled country out of major wars and kept casualty tolls to historic lows. He feuded with Democratic US presidents, then capitalised on a symbiosis with the Trump administration to cement historic gains, including the opening of a US Embassy in Jerusalem.

He compartmentalised the Palestinian conflict, snubbing the endless peace talks that had stymied his predecessors, unilaterally expanding the Jewish presence in the occupied West Bank and treating Palestinians largely as a security threat to be contained.

Read the article by David M. Halbfinger in The Age.