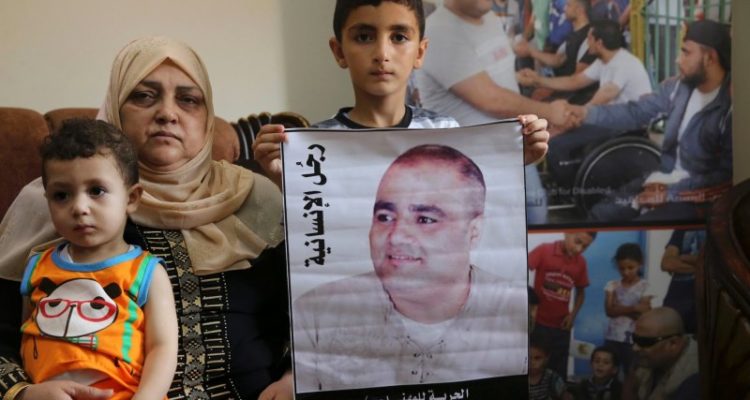 One of the most challenging experiences in my time in World Vision was the arrest of our Gaza program manager, Mohammed el-Halabi, while crossing the border between Israel and Gaza in June 2016. Nobody was told why he was arrested and for 50 days he was interrogated by Israeli secret services without a lawyer.

This week will mark five years since his arrest and he is still in an Israeli jail, on charges that don’t make sense and without any evidence presented to support them. So, we have to ask – why is Israel keeping a humanitarian hero behind bars?

My Australian colleague Conny Lenneberg, who was responsible for all World Vision work in the Middle East, travelled with Mohammed many times in the 10 years he worked with World Vision, visiting development programs across Gaza and the West Bank. An agronomist by training, he worked hard – supporting children traumatised by war and helping fishing and farming families to improve their livelihoods.

Mohammed, a father of five, always wore a smile, was assiduously apolitical, eternally optimistic and usually had a child or two clipping at his heels whenever he was out in the projects – his community obviously loved and respected him. His work was so impressive that in 2014 he was named a humanitarian hero by the United Nations, and became World Vision’s manager in Gaza.

Read the opinion piece by Tim Costello in The Age.