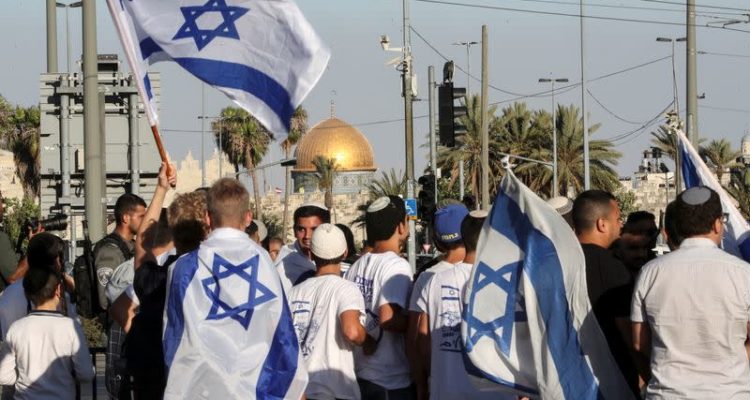 Thousands of Israeli nationalists have marched in a flag-waving procession in East Jerusalem, outside the Muslim Quarter of the old city. Palestinians called it a provocation, and fuel-laden balloons have been launched from Gaza to start fires in southern Israel.

Listen to the report by Nick Dole on the AM program.