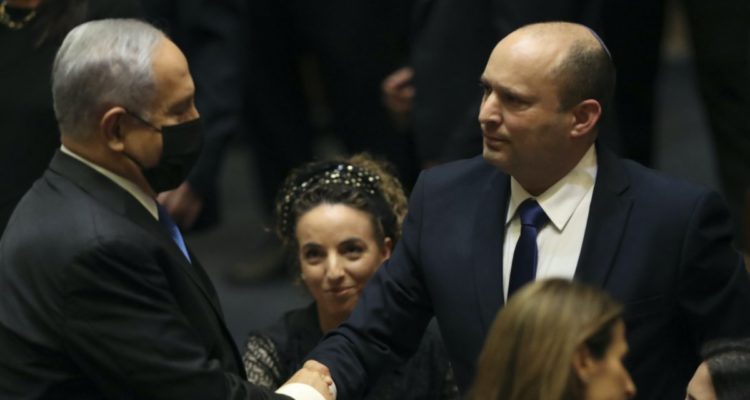 Renewed fighting has erupted again between Israel and the Palestinian group Hamas, endangering a ceasefire instituted after an 11-day war in May.

The conflict in Gaza is an early test of Israel’s new coalition government. Recently, parties across the political spectrum united to remove Israel’s scandal-plagued Prime Minister Benjamin Netanyahu from power, ending a two-year political crisis – though he may maneuver his way back into power.

While conducting dissertation research on the relationship between religion and state in Israel, I traced Israel’s chronic instability to what I believe is its core: Unlike most countries, Israel does not have a constitution.

Constitutions constrain the power of governments by defining in precise terms who has what rights, what rights form the basis of legal decisions and how political power is dispersed among institutions.

Israel is governed by a changeable, ever-growing body of what are called “basic laws” – “Chukei Ha-Yesod” in Hebrew. The basic laws were passed individually over the past 73 years, beginning with one two-page law that described the makeup of Israel’s legislature, the Knesset, and citizens’ voting rights.

Today, Israel is governed by a 124-page collection of 13 laws. Although the basic laws outline a vision of democratic rights, they remain, to paraphrase the late legal scholar Ruth Gavison, “unanchored”.

This allows Israel to maintain an ambiguous stance on key issues central to a nation’s identity.

First, Israel has never officially defined the relationship between religion and state. Is Israel founded on the Jewish religion? Or is it a secular state that is home to Jews, with non-Jewish minorities? That question remains unanswered.

Read the article by Brendan Szendro in Sight Magazine.