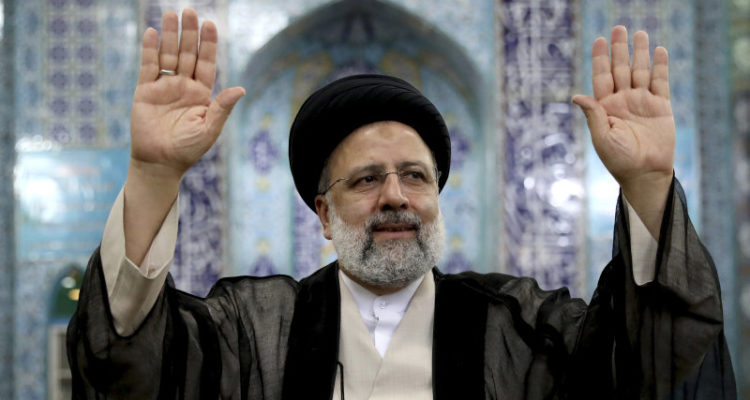 Hardline judge under US sanctions elected Iran’s next President

Dubai: Hardline judge Ebrahim Raisi has been elected President of Iran in a lacklustre campaign where he was widely regarded as front-runner, despite being personally sanctioned by the US.

Raisi, a protege of Iran’s Supreme Leader Ayatollah Ali Khamenei, will have a key role in discussions with the United States about the prospect of a renewed nuclear pact.

At 9am Saturday local time (3.30pm AEST), the two other candidates, former Revolutionary Guard commander Mohsen Rezaie and moderate Abdolnaser Hemmati both congratulated Raisi, although the official result has not yet been declared.

“I can’t officially congratulate the winner, so I will defer my congratulations,” Rouhani said in a televised speech on Saturday before the release of official results from Friday’s vote. “But it’s clear who the President-elect is.”

Raisi was declared the victor on state television at 11am local time.

Read the article by Parisa Hafezi in The Sydney Morning Herald.