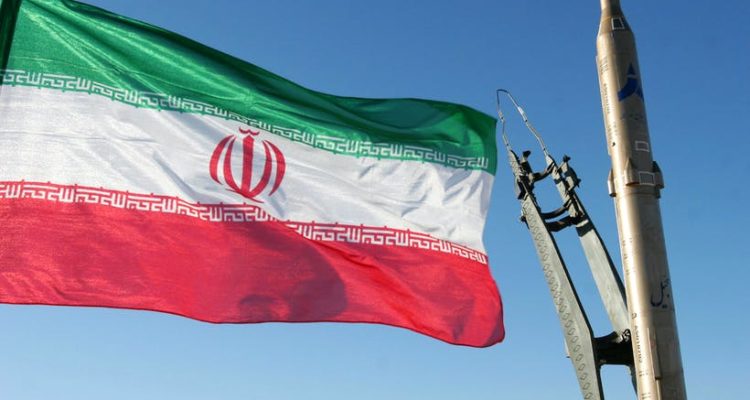 In his first press conference, Iran’s new President unequivocally objected to renegotiating the Obama-era nuclear deal. Israel’s new Prime Minister, Naftali Bennett, will be unimpressed. He reacted to the election of hardliner Ibrahim Raisi by saying that it’s ‘the last chance for world powers to wake up… and understand who they are doing business with’. For Israel’s new government, the so-called hangman of Tehran’s election presents new problems.

When US President Trump withdrew from the nuclear agreement, the Iranian regime quickly used the opportunity to increase uranium enrichment — an increase that puts Iran perilously close to developing a nuclear bomb. Even though America’s withdrawal from the deal arguably played into Iranian hands, for Israel a return to a bad nuclear deal is as bad as no nuclear deal.

As the UN Security Council and Iran re-enter talks about an American return to the 2015 deal, Israel has a choice. On the one hand, it could stand on the sidelines and take an uncompromising position against a deal that could severely threaten Israel’s safety. The position would likely alienate Israel’s natural allies. On the other hand, the country could engage in talks with the nations involved in order to influence the nature of the deal, a position that would require compromise.

Read the article by Limor Simhony Philpott in The Spectator.