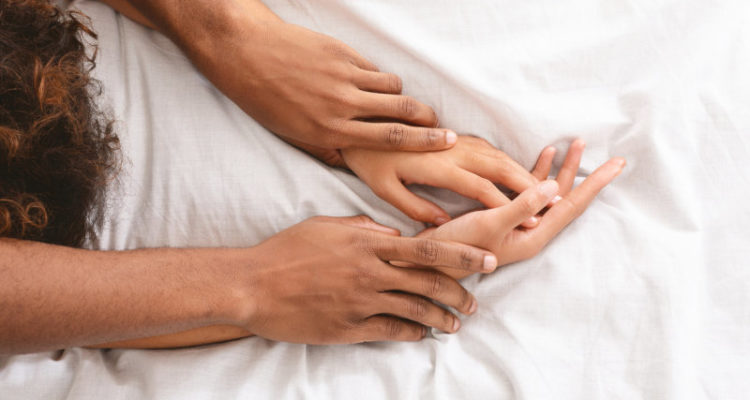 The Orthodox Jewish doctor who wants to boost your ‘sex points’

When a woman presents to a doctor with a sexual problem, one of three things is likely to happen: she will be told it’s in her head, she’ll be offered a medical solution, or her concerns will be dismissed entirely.

In Sex Points: Reclaim Your Sex Life with the Revolutionary Multi-Point System, Dr Bat Sheva Marcus pushes back against this mind/body binary, and the pervasive disregard for women’s sexual dysfunction. She conceptualises women’s sexual response as a complex system that relies on multiple factors working in tandem; to enjoy good, satisfying sex, a woman needs ‘sex points’ derived from different areas of her life.

“I received no sex education,” she tells me. “Like, zero. It was in contrast to the feminist world I was growing up in. I was being told ‘women can do everything, you can take on the world,’ but when it came to sexuality it was an unending abyss.′ This lack of information left Marcus feeling vulnerable and angry, and she became determined to educate and empower women to experience sexual pleasure.

Read the article by Kerri Sackville in The Sydney Morning Herald.