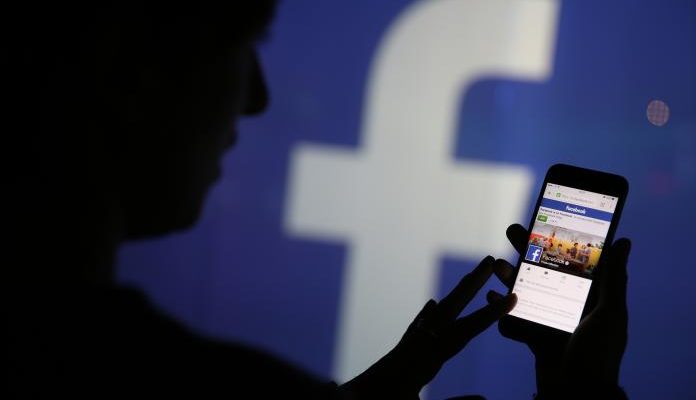 Israel’s caretaker prime minister, Benjamin Netanyahu, sought to shut down all use of the popular video-sharing app TikTok in Israel last month. The attempt to censor TikTok, details of which emerged at the end of May, is one of a number of reported attempts by Israel to control social media content during last month’s military assault on the Gaza Strip.

Netanyahu tried to impose the blackout as Israel faced an international social media outcry over its eleven-day attack on Gaza, which killed more than 250 Palestinians, and the violent repression by Israeli police of Palestinian protests in occupied East Jerusalem and inside Israel. Government law officers are understood to have resisted the move.

Benny Gantz, the defence minister, also lobbied senior officials at Facebook and TikTok to crack down on posts critical of Israel, labelling them incitement and support for terror. The tech giants responded by agreeing to act “quickly and effectively,” according to a statement from Gantz’s office.

The revelations follow widespread reports last month that social media corporations regularly removed posts that referred to the Jerusalem neighbourhood of Sheikh Jarrah, where Israel recently stepped up moves to force out Palestinian families and replace them with Jewish settlers. Social media users and digital rights organisations also reported censorship of posts about the al-Aqsa mosque compound in Jerusalem.

Read the article by Jonathan Cook in Red Flag.