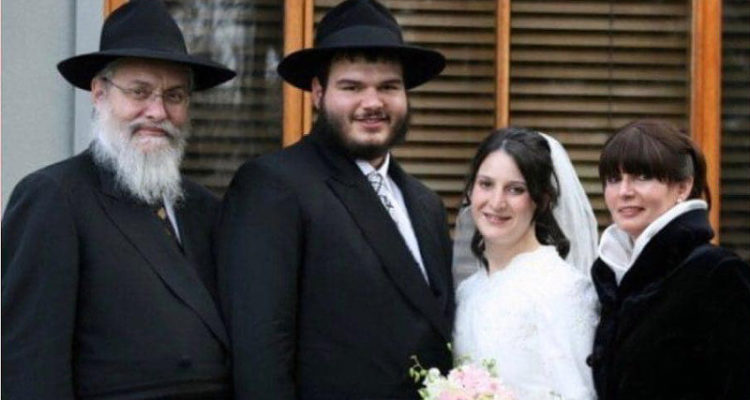 ‘Our hearts are bleeding’: prayers for Australian-linked couple in Miami building collapse

The Australian Jewish community is sending prayers for the safe recovery of an Australian-linked couple who have been missing since a Miami building collapsed, which has so far officially claimed four lives.

Family of Tzvi and Itty Ainsworth have taken to social media to asking for the community’s “urgent prayers”.

“The building they were living in collapsed last night,” a Melbourne-based family member wrote on Facebook on Friday morning, sharing a photo of the couple. “They have not been retrieved from the rubble. Please pray. We are believers, the sons of believers. We need a miracle.”

Israel-based musician Chanale Fellig-Harrel, told her Instagram followers on Friday night that the family still had received no news at all about the couple – her aunt and uncle – who split their time between Australia and Surfside, Miami.

“It’s a very difficult time for the Ainsworths and the Felligs and my parents and my aunts and uncles, all of us … all of our hearts are bleeding,” she said.

The couple’s names also appear on a list of victims released by a local Chabad. This masthead has approached the family for comment.

A spokesman for the Department of Foreign Affairs and Trade said they were providing consular assistance to Australians concerned the two family members were in the building when it collapsed.

Read the article by Rachael Dexter and Kelly Kennedi in The Sydney Morning Herald.