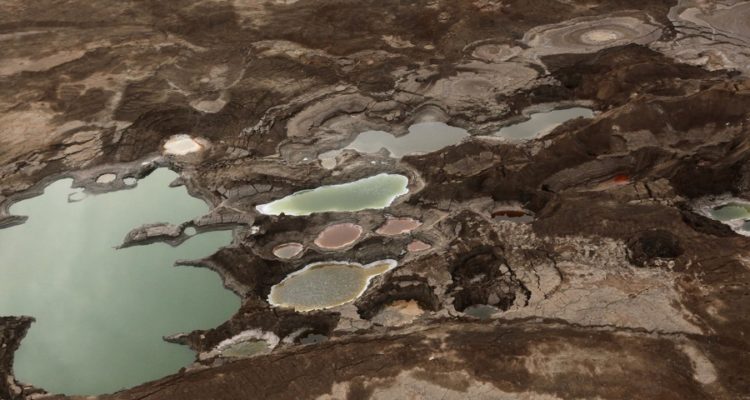 The ABC Foreign Correspondent program has used the plight of the Dead Sea as a lead-in to an anti-Israel propaganda exercise.

Something is Sinking, and It’s Not Just the Dead Sea

Read the article by Naomi Linder-Kahn at The Gatestone Institute.

[Editor: Despite the fact that this article has not been published in our Australian media it is important that we are aware of the continuing anti-Israel behaviour by the ABC, this time with this episode that was screened on the ABC Foreign Correspondent program on June 10.]