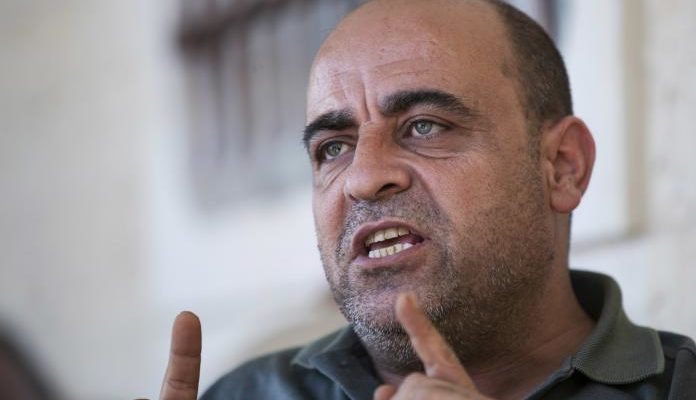 Nizar Banat, who was a fierce critic of the Palestinian Authority

In the early hours of 24 June, in the West Bank town of Dura, 25 Palestinian Authority (PA) security force personnel raided the home of Nizar Banat, a fierce critic of the PA, and violently arrested him in front of his family. Soon after, Hebron Governor Jibreen al-Bakri told media that Banat’s “health deteriorated during the arrest” and that he had been declared dead on arrival at Alia Government Hospital.

However, Banat’s family claimed officers had beaten him during his detention. Banat’s cousin Ammar told Middle East Eye that security personnel had sprayed 43-year-old Banat’s face with pepper spray in the bed in which he slept and beat him with iron bars before dragging him from his room, stripping his clothes off and taking him away in a military vehicle. The family learnt of his death via a WhatsApp group, but were unable to locate his body at the hospital.

The same day, the Ramallah-based Independent Commission for Human Rights revealed autopsy results that confirmed the family’s version of events. Samir Zaarour, a doctor who oversaw the autopsy, told a media conference that Banat was beaten severely; bruises and fractures reportedly were visible all over his body.

Muhannad Karajah, a member of the Palestinian Lawyers for Justice group, told Middle East Eye that a day before his death, Banat had told him that he was being subjected to threats by the PA’s intelligence service, who had demanded that he stop criticising the PA.

Read the article by Nick Everett in Red Flag.