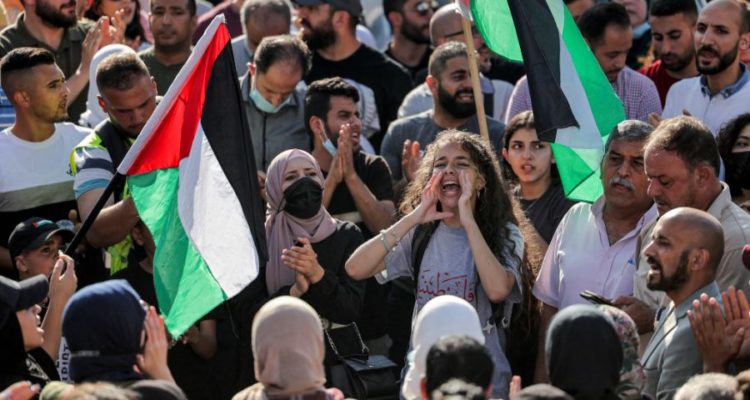 A report submitted to UNESCO recommends that Australia’s Great Barrier Reef be classified as ‘in danger’ in light of the decades of damage from coral bleaching events and the ongoing threats to the reef from the effects of climate change. Environment Minister Sussan Ley said Australia was ‘blindsided’ by the recommendation and alluded to the role politics plays in the decisions of international bodies like the China-chaired UNESCO. The government’s energy policy includes continued support for fossil fuels, which make Australia one of the world’s largest per capita emitters of greenhouse gases.

Tourism is Queensland’s third largest industry, but mining is the largest, and the government is unlikely to shift away from coal despite concerns that tourism will decrease with reef degradation driven by warming ocean temperatures. The government’s commitment to coal puts Australia at odds with strategic partners, including G7 members the US and UK, which have pledged to divest from coal as part of their commitments to combat climate change.

Hundreds of Palestinians are protesting in the West Bank following the death of Nizar Banat while in the custody of the Palestinian Authority. Banat was an activist and political candidate known for his social media videos on the PA’s security ties with the Israeli military, and political corruption.

Mahmoud Abbas became president in Palestine’s first elections in 2005. He is still in office, and has indefinitely postponed this year’s elections because of a dispute with Israel about the voting eligibility of Palestinians residing in East Jerusalem. Abbas’s critics have accused him of being out of touch with the Palestinian people, who are beginning to lose faith in the possibility of a two-state solution. Yet Israel and Western donors continue to support Abbas and the PA over fears that Hamas will take power if Abbas is removed.

The protests, however, have highlighted the increasing authoritarianism of Abbas’s government and the deteriorating respect for human rights demonstrated by PA security forces.