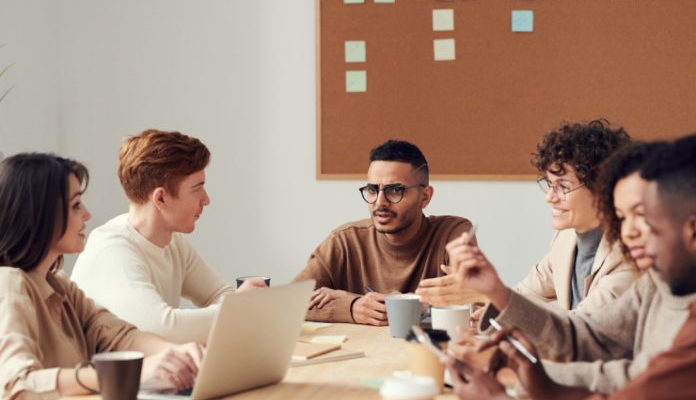 If not in a university, then where? Academia must define harm to allow open debate on difficult issues

In recent years, Australian academics have been accused of many forms of wrongful expression including racism, transphobia, and anti-Semitism.

Earlier this year an African-Australian researcher’s paper was accused of being racist. The research found the over-representation in crime statistics of Sudanese-born young people is not due to racial profiling.

More recently a queer political action group at the University of Melbourne called for a review of a philosophy subject on feminism over concerns the course materials contain “transphobic rhetoric”.

The university also drafted a new “gender affirmation policy”, which considers prohibiting public speeches or events it deems an attack on gender diversity. Critics of the draft policy argue it expands the relevant notion of “harm” and represents a major potential constraint on academic freedom.

These examples raise questions about the limits of academic freedom, and about what makes constraint of academic speech legitimate.

Political convictions underlie interpretations of such incidents. Some are more likely to emphasise concerns about purportedly harmful speech, and to interpret constraints on academic expression as an essential part of protecting marginalised members of society.

Others emphasise concerns about the negative effects of limiting academic freedom. They may interpret their stance as an essential part of larger efforts to resist illiberal cultural trends.

To evaluate these challenging issues, we need to understand the value of the university in a liberal society. We must also appreciate the many roles of academics in the university and in the wider democratic ecosystem.