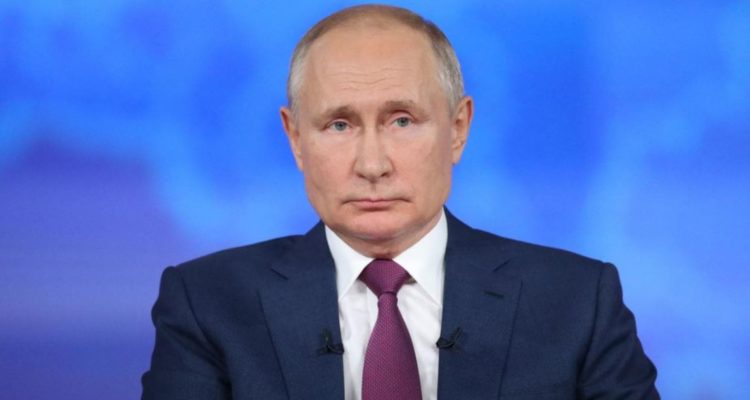 Vladimir Putin outlaws comparisons of Soviets to the Nazis

Russian President Vladimir Putin has approved a ban on comparisons between the Soviet Union and Nazi Germany, in the Kremlin’s latest attempt to massage historical discourse.

Mr Putin late on Thursday signed off on the legislation, which prohibits the publication of material that equates the “aims and decisions” of the Soviet leadership and military commanders with those of Nazi Germany during World War II.

The law could have a chilling effect on Russian scholars who want to interrogate Stalin’s motives, especially at the outbreak of the war.

Mr Putin often uses memories of heroism in the conflict as a means to consolidate patriotic feeling.

Annual celebrations of victory over Hitler are also used to project Russia’s modern military might, a fact that makes some critics uneasy.

The new legislation makes it illegal to deny “the decisive role of the Soviet people” in routing Hitler or “the Soviet Union’s humanitarian mission in liberating the countries of Europe”.

The latter is likely to anger former Soviet states like Estonia, Latvia and Lithuania, which say they were occupied by the Red Army and then coerced into joining the Soviet Union against their will.

Mr Putin proposed the law in January and approved it after it passed through parliament.

His initiative follows a period of dispute between Russia and Poland over who was responsible for triggering World War II.

Read the article by Tom Parfitt in The Australian.