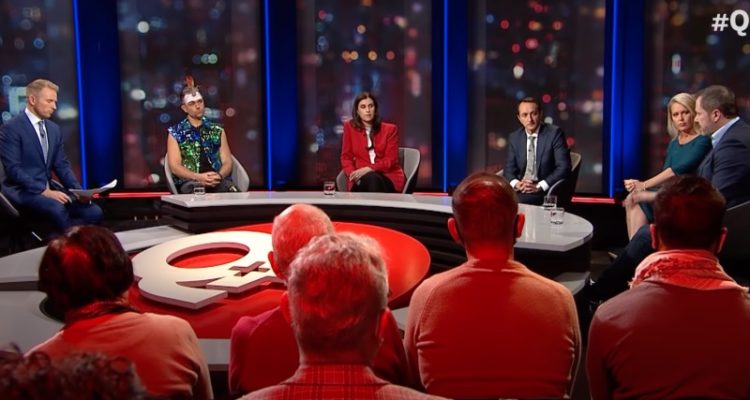 The Australia Israel and Jewish Affairs Council (AIJAC) is pushing for reform of the ABC’s complaints policy after an internal division dismissed claims of bias and lack of impartiality on an episode of Q&A in May.

A complaint lodged by the AIJAC alleged that the Q&A episode, which focused on the latest bout of violence between Israel and the Palestinians, did not fairly present all sides of the debate. It was rejected by the ABC’s audience and consumer affairs division.

“Liberal MP Dave Sharma, a former Australian diplomat of Indian heritage who served in Papua New Guinea, the United States and Israel, was somehow expected by the ABC to present the Israeli viewpoint,” Mr Rubenstein said.

“While Mr Sharma responded admirably to the stacked panel, he did not do so as a representative of a pro-Israel viewpoint but as a Member of Parliament, opposed on the program by another MP, Ed Husic.”

The ABC has its own complaints system, which is referred to the audience and consumer affairs team. Complainants who are dissatisfied with the outcome can refer the complaint to ACMA.

Read the article by  Zoe Samios in The Sydney Morning Herald.