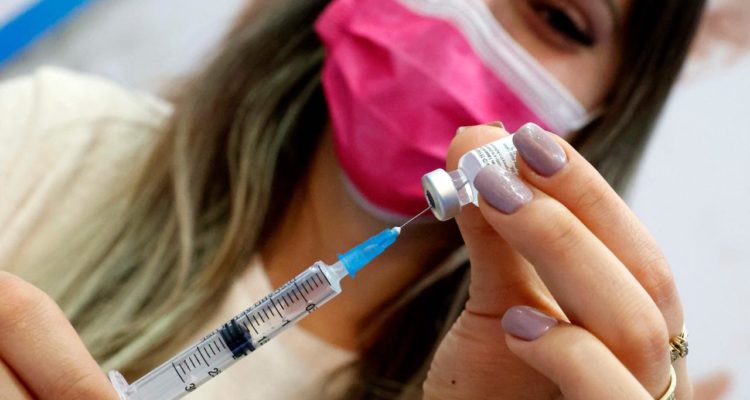 Fight to stop Israel’s extra Pfizer vaccines from being dumped

Israel may be set to turf as many as a million doses of the Pfizer vaccine that are due to expire at the end of the month after technical problems forced a deal to swap the jabs with the UK in exchange for further supplies due later this year fell through.

While the deal, which would have given England’s breakneck vaccination efforts a further boost as it readies itself to lift Covid restrictions later this months, was said to be at an advanced stage, a spokesman for the Israeli foreign ministry announced this weekend that it had fallen through.

“There were discussions between Israel and the United Kingdom regarding the possibility of transmitting vaccines, but unfortunately, despite the will of both parties, for technical reasons, this did not succeed,” an Israeli foreign ministry spokesman said.

The collapse of the deal led to disappointment in Britain, and concerns that needy populations are missing out on vaccines that wind up being turfed because their effectiveness cannot be guaranteed past their expiry dates.

The World Health Organisation has said that Covid vaccines that have gone past their expiry dates should be retained, because further research is needed on whether they can be kept for longer.

Read the article by James Morrow in The Daily Telegraph.