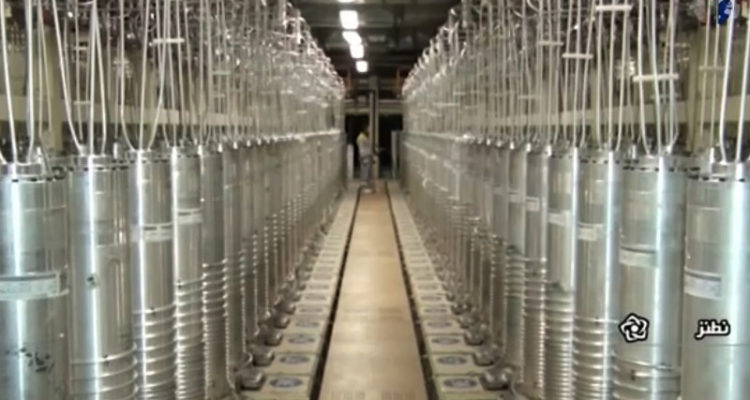 Vienna: Iran has begun the process of producing enriched uranium metal, the UN atomic watchdog said, a move that could help it develop a nuclear weapon.

European powers said the decision, taken less than a month after President Ebrahim Raisi was elected, threatened to torpedo talks to revive the 2015 Iran nuclear deal.

The move was revealed by the International Atomic Energy Agency on Wednesday AEST. It also drew criticism from the United States, which called it an “unfortunate step backwards”.

Tehran said it aimed at developing fuel for a research reactor. It has already produced a small amount of uranium metal this year that was not enriched. That is a breach of the deal, which bans all work on uranium metal since it can be used to make the core of a nuclear bomb.

Britain, France and Germany said they had “grave concern” about the decision, which violates the nuclear deal formally named the Joint Comprehensive Plan of Action (JCPOA).

“Iran has no credible civilian need for uranium metal R&D and production, which are a key step in the development of a nuclear weapon,” they said in a joint statement issued by the British Foreign Ministry.

US and European officials made clear that Iran’s decision would complicate, and potentially end, indirect US-Iranian talks seeking to bring both nations back into compliance with the 2015 deal, which was abandoned by former US president Donald Trump.

Read the article by Francois Murphy, Humeyra Pamuk and Arshad Mohammed in The Sydney Morning Herald.