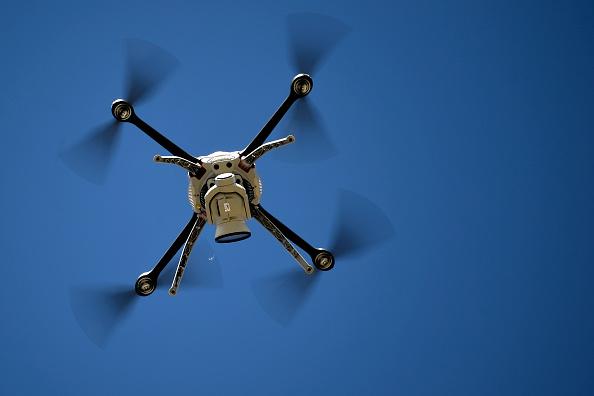 Israel Sent Drone Swarms To Hunt Down Hamas In Gaza

As the rocket volleys across the Israel-Gaza border dominated air waves in May, the Israel Defense Forces (IDF) had been quietly deploying its drone swarms to hunt down specific targets within the Hamas which it suspected to be masterminding the attack on the country.

Though drones have become increasingly common in conflict zones across the world, IDF snatched drone swarms from the realm of science fiction and used it to complement the airstrike on Gaza in mid-May, New Scientist (paywall) reported.

Unlike unmanned drones that are usually remote-operated by individuals, a swarm operates as a single network entity run on Artificial Intelligence. The use of drone swarms has been postulated by military strategists but their deployment in a real-life battlefield was not known so far – until the Israelis did it.

Hamas fired about 4,300 rockets into Israeli territory in May after its ultimatum to the Israeli forces to withdraw from the Temple Mount complex in Jerusalem. The IDF carried out reprisal airstrikes and artillery fire on targets in Gaza including buildings where they say the rockets were fired from.

Away from the sound and fury of the battle that filled television screens across the world, the IDF also used drone swarms to seek, identify and attack Hamas militants responsible for the rocket attacks. It is probably the first time the technology has been used in combat.

Drone swarms are resilient enough to continue to fly and carry out missions even if they lose a few individual drones. The system is supported by machine learning that combs through a large data set gathered from satellites, reconnaissance drones, aerial vehicles, and ground units to identify targets and destroy them.

Read the article by Kuheli Biswas in International Business Times.