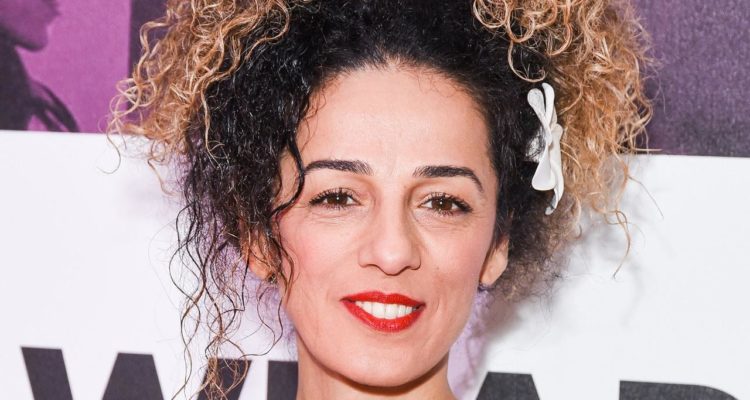 Washington: Four Iranians have been charged in absentia by US federal prosecutors with plotting to kidnap an American journalist and smuggle her out of New York on a speedboat.

While the Justice Department indictment did not name the target of the plot, Reuters has confirmed she is Iranian-American journalist Masih Alinejad, who has contributed to the US government-funded Voice of America Persian language service and reports on human rights issues in Iran.

Alinejad, reached by phone after the indictment was released, said she was in a state of shock.

She said she had been working with the Federal Bureau of Investigation since the agency approached her eight months ago with photographs taken by the plotters.

“They showed me the Islamic Republic had gotten very close,” she said.

The four suspects hired private investigators in Manhattan to follow Alinejad and her family, claiming that she was a missing person from Dubai who had fled the country to avoid paying a debt, prosecutors said.

According to the indictment, they had researched how to smuggle the journalist out of New York on a speedboat headed for Venezuela, whose government is friendly to Iran.

The FBI alleges that the plot was part of a wider plan to lure three individuals in Canada and a fifth person in the United Kingdom to Iran. Victims were also targeted in the United Arab Emirates, authorities said.

Read the article by Joel Schectman in The Sydney Morning Herald.