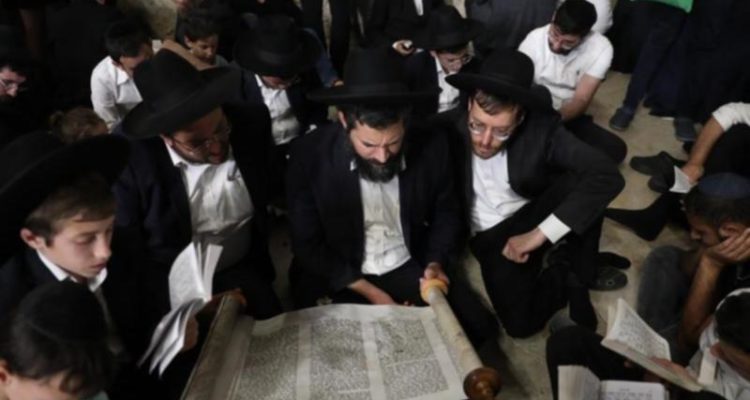 Israel’s government is looking to take advantage of a rare political opportunity to push more Ultra-Orthodox Jewish men into work to boost the economy, a measure that could pit powerful religious leaders against politicians.

By 2065, Israel’s “haredi” community is expected to make up 32 per cent of Israel’s population, up from 12 per cent now, according to official estimates.

Only about 50 per cent of Ultra-Orthodox men work. The other half study religious texts in seminaries, and the Bank of Israel and economic leaders have warned of long-term strains on the budget if they are not integrated into the workforce.

Now no Ultra-Orthodox parties are in government, and Finance Minister Avigdor Lieberman is a determined secularist. Haredi men, says Lieberman, should “earn a decent living that is not based on allowances and handouts”.

He has already fired his first shot; a plan that would require both parents being employed to receive state subsidies for child daycare.

Read the article by Steven Scheer (AAP) in Perth Now.