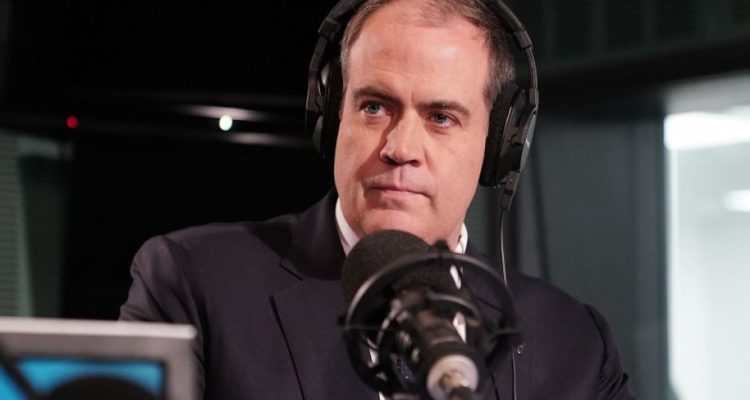 ABC shames itself with its bias on Israel and Hamas

In a speech in March, ABC managing director David Anderson asserted: “Essential to the perception of the ABC’s independence and impartiality is the reality that we are independent and detached from government direction.” Equally important to that perception is that the ABC be seen as accountable to the public for how it uses the more than $1bn in funding it receives annually.

While allegations of ABC bias are nothing new, overt activism by some staff has become increasingly brazen. This casts doubt on management’s commitment to the corporation’s statutory duty to ensure its presentation of news and information is accurate and impartial. Furthermore, there is no effective independent mechanism to scrutinise the ABC and determine whether it is fulfilling these statutory duties.

Perhaps if there had been, some notorious controversies over alleged bias could have been avoided. Examples include then communications minister Richard Alston’s many complaints about unfair ABC coverage of the second Gulf War in 2003; a Four Corners episode about beef that riled the National Farmers Federation in 2018; Catalyst episodes pushing questionable scientific claims in 2013, 2016 and 2018; and Emma Alberici’s error-strewn article on government tax cuts in 2018. The concentration of recent Four Corners episodes targeting conservative public figures – Scott Morrison, Christian Porter, George Pell – but no progressives has also caused concern.

Read the article by Colin Rubenstein in The Australian.