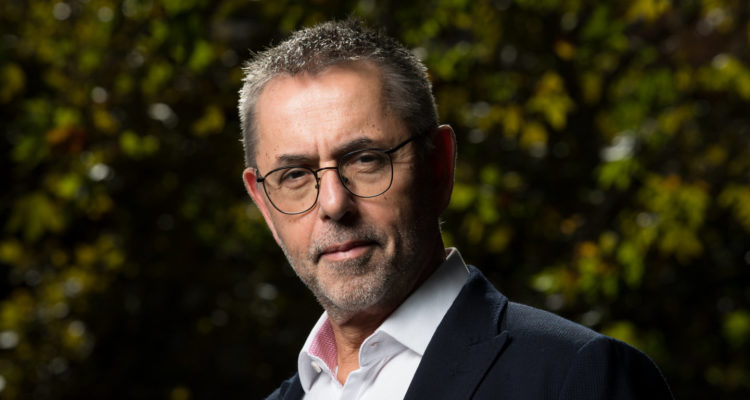 The life of Dr Norman Swan

As a boy, Norman Swirsky was raised in genteel poverty in a Jewish family living in Glasgow.

When he was 10 years old his dad decided to change the family’s surname to Swan in a response to ongoing anti-Semitism in Scotland after WWII.

Norman wanted to be an actor growing up, but his parents encouraged him to study medicine.

After he completed his studies at the university of Aberdeen he spent time working in London before moving to Australia.

While on a break from medicine in 1982 he joined the ABC and began a stellar career.

Decades on, the advent of Covid-19 thrust Norman into the role of his life – he became Australia’s most well-known doctor and a trusted voice in the long pandemic.

He co-created a hit podcast with Tegan Taylor called ‘Coronacast’ which gained a huge following, and last year it won a Walkley Award.

Now he’s written a book about general health which he hopes will help guide people to a healthier life beyond the pandemic.

Listen to the program on Conversations with Richard Fidler, Sarah Kanowski.