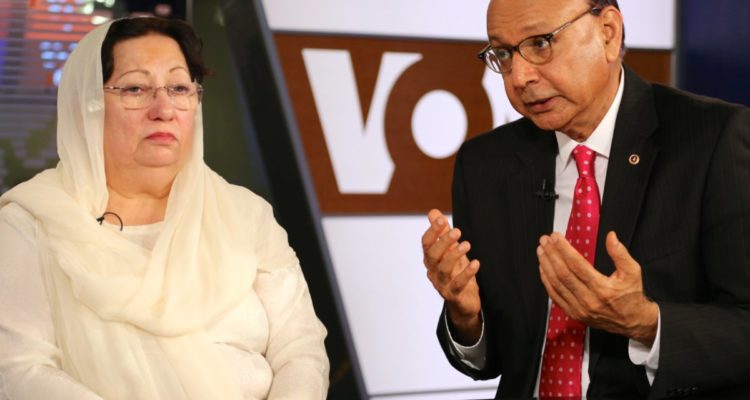 In the US, Biden unveils picks for key religious freedom roles

The White House announced a slate of nominations and appointments for top religious affairs roles on Friday, including the first Muslim American nominated to be the US ambassador-at-large for International Religious Freedom.

President Joe Biden will select Rashad Hussain as his nominee for that post, filling a State Department slot vacant since former Kansas governor and US Senator Sam Brownback left at the close of the Trump administration. Hussain, who would need to be confirmed by the Senate, currently works as director for Partnerships and Global Engagement at the National Security Council.

He previously served as White House counsel under President Barack Obama, as well as US special envoy to the Organization of Islamic Cooperation and US special envoy for the Center for Strategic Counterterrorism Communications, among other roles.

Anila Ali, a co-founder of the American Muslims and Multifaith Women’s Empowerment Council Iftar who has worked with Hussain in the past, also celebrated his nomination.

“As AMMWEC, and as a woman leader, I look forward to working with him because women play an important role in peace-making,” Ali said. “He has worked with Muslim communities during the Obama period and we hope his relevant experience is going to make him a voice for all of us.”