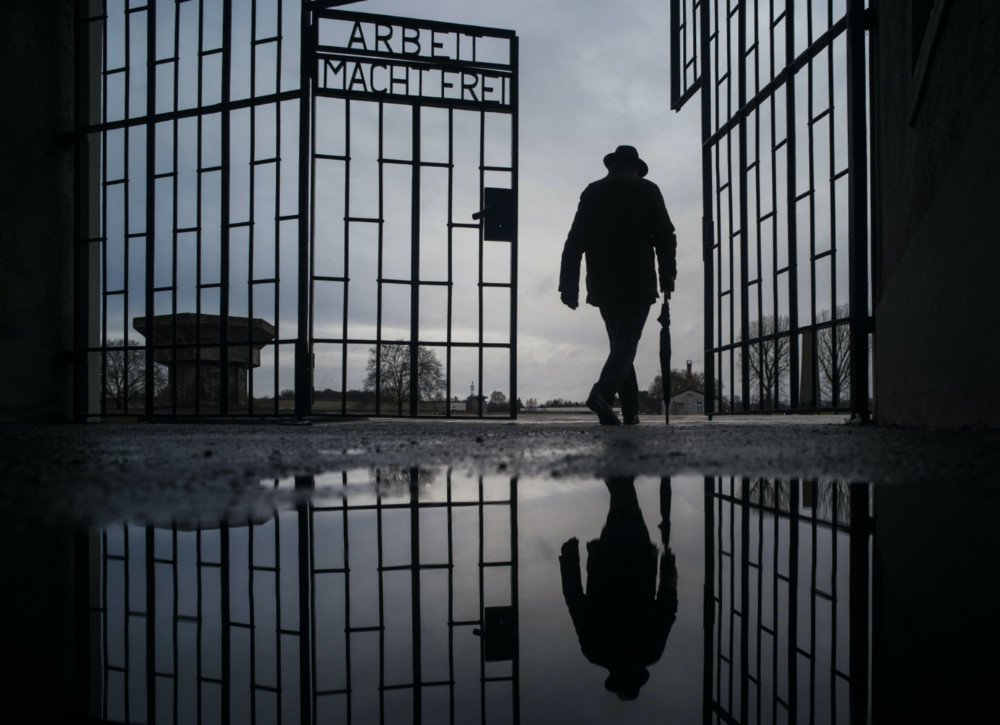 The gates of the Sachsenhausen Nazi death camp. (AP)

Berlin: A German court has set a trial date for a 100-year-old man who is charged with 3518 counts of accessory to murder on allegations he served as a Nazi SS guard at a concentration camp on the outskirts of Berlin during World War II.

A spokeswoman for the Neuruppin state court said Monday that the trial is set to begin in early October. The centenarian’s name wasn’t released in line with German privacy laws.

The suspect is alleged to have worked at the Sachsenhausen camp between 1942 and 1945 as an enlisted member of the Nazi Party’s paramilitary wing.

Authorities say that despite his advanced age, the suspect is considered fit enough to stand trial, though the number of hours per day the court is in session may have to be limited.

“A medical evaluation confirms that he is fit to stand trial in a limited way,” court spokeswoman Iris le Claire said.

The Neuruppin office was handed the case in 2019 by the special federal prosecutors’ office in Ludwigsburg, which is responsible for investigating Nazi-era war crimes. The state court in Neuruppin is based north-west of the town of Oranienburg, where Sachsenhausen was located.

The defendant is said to live in the state of Brandenburg outside of Berlin, local media reported.

Read the article by Kirsten Grieshaber in The Sydney Morning Herald.