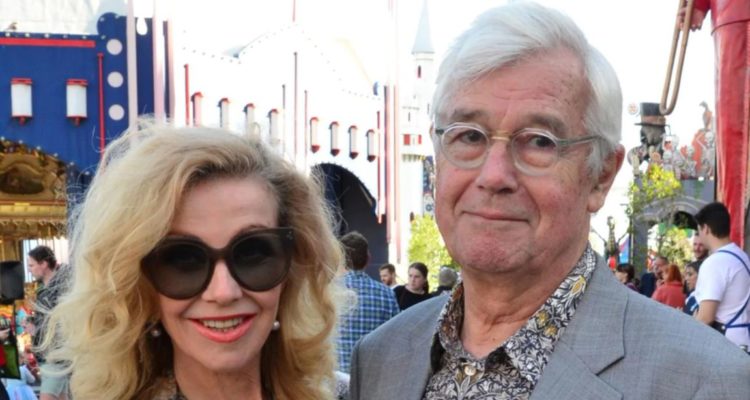 Left’s anti-Zionism is just the oldest hatred in disguise

The most serious concern with the tweets about Israel and Jews by Julian Burnside and his wife is not that they were deeply offensive. Rather, their actions seem to be indicative of a growing anti-Semitism from the green-left in Australia. This apparent anti-Semitism is open, transparent and even seen as a signal of virtue among some.

Last week, Burnside tweeted a post where he equated Israel’s treatment of Palestinians with the actions of Nazi Germany. Burnside is highly educated and knows full well that Israel has no policy of exterminating Arabs, as the Nazis did in relation to the Jews.

Twenty per cent of the Israeli population is Arab and has full voting rights. Arabs serve in Israel’s courts, its parliament and its defence force. No doubt these comments won the applause of left-wing followers on Twitter.

When Josh Frydenberg rightly pushed back on behalf of Holocaust victims, Burnside’s wife, Kate Durham, branded the Treasurer as “just a Hungarian, just a Liberal”. Frydenberg is proudly Jewish and proudly Australian. So when did it become acceptable on the far left to attack the children of Holocaust survivors?

When Jews are attacked from the far right, it is often done in the dark. A swastika spray-painted at night when no one is watching; anti-Jewish sentiment expressed anonymously on social media. Sometimes it leads to violent outbursts against Jews or the degrading of Jewish students that we saw in Victorian schools last year.

Read the article by Alan Tudge in The Australian.