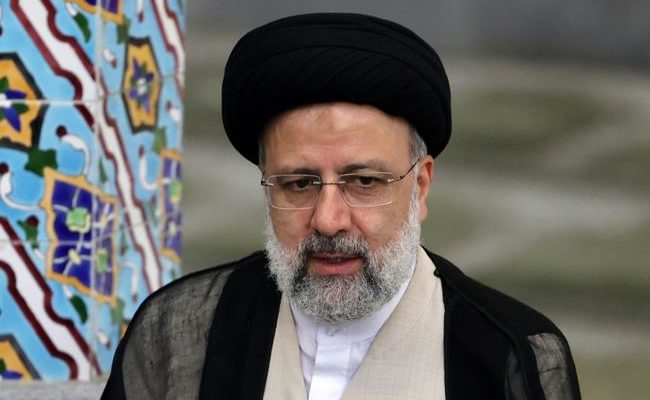 ‘Butcher of Tehran’ becomes Iran’s new president, refuses to ‘kowtow’ to the West

Sky News host Peta Credlin says Iran’s newly inaugurated President Ebrahim Raisi – known as the ‘Butcher of Tehran’ – has wasted no time dialing up the rhetoric, declaring he won’t “kowtow to the West” for economic relief.

“He’s known as the ‘Butcher of Tehran’ for his role in executing thousands of political prisoners in the 1980s,” Ms Credlin said.

‘He’s a seriously bad guy and this is the worst time I think … the West is preoccupied with all it’s usual things and the China question.”

Watch this segment from Peta Credlin on Sky News.