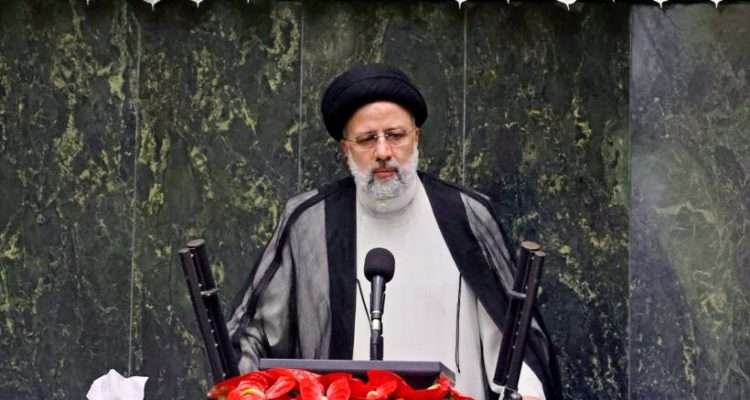 Can Iran’s ‘butcher’ president make peace with the Saudis?

It’s official: after eight years of a relatively pragmatic administration, Iran is now under new management. Ebrahim Raisi, a disciple of Supreme Leader Ayatollah Ali Khamenei and the former judiciary chief, was inaugurated this week as Iran’s next president.

Clad in a white shirt, black robe and thin-framed glasses, Raisi accepted a task that will likely prove to be his toughest assignment in a decades-long career serving the Islamic Republic system.

Protests over poor public services, like water shortages, are becoming more frequent. While the International Monetary Fund projects Iran’s economy to grow at 2.5 per cent this year, the country is in the midst of a highly fractious period. With a £140bn GDP, Iran’s total economic output is down 60 per cent over the last decade, a result of a stringent U.S. sanctions regime, gross mismanagement from successive Iranian governments and a banking system foreign investors find too risky to dabble in.

Raisi, understanding the Iranian population – not to mention the Islamic Republic’s core support base – is getting increasingly frustrated with the state of things. He has pledged to rejuvenate Iran’s economy – a task that could be virtually impossible if the ongoing nuclear negotiations with the United States don’t result in an successful outcome.

Read the article by Daniel DePetris in The Spectator.