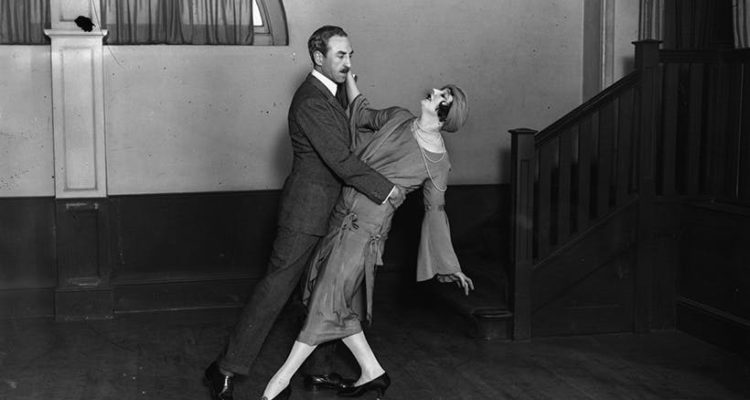 It was very odd that last week, when all the nightclubs and gin palaces of Melbourne were closed, a new dance was being invented and released on an unsuspecting public. Christened the Burnside two-step, it has so many intricate moves that it could be mistaken for a stately 18th century minuet. But it also has so many crude kicks and bumps that it could only have come from the Rock ‘n’ Roll Hall of Fame. Either way, it has taken off like a house on fire, but if you are quick there is still time to be first on your block to take up the new craze. You’ll thrill to its weird manoeuvres! And, seriously, you will wonder why you persevered through all those years of patient discussion and argument when, right at hand, there was a sure-fire method of dancing your way to fame, abusing and smearing whoever you wanted, walking away from the furore you created, getting off scot-free and yet (this is the best part) leaving the destructive effect of your original remarks to fester away, just as you intended in the first place and before you concocted your phony defence and apology. Here’s how it works.

First step in this intricate dance is to get onto the record whatever calumny you want to promote, which in the eponymous Julian Burnside’s case, was an unsolicited observation that Israel’s ‘treatment of the Palestinians looks horribly like the German treatment of the Jews during World War II’. You could not claim that this astounding proposition admitted to any meaning other than its clear and simple one: that the real measure of barbarity is the German wartime treatment of Jews, which included murdering millions of them; Israel is a Jewish state with a  Jewish government and population; so the involvement of Israel in Palestine is said to be so bad that it is perpetrating on the Palestinians the same barbarity as the Germans inflicted on  the Jews and therefore the Israelis are just as bad as the Nazis. Moreover, the statement was disseminated by tweet, which even I know is designed to give it maximum coverage and keep it on the record, even after it is nominally deleted. So, not only is the allegation factually incorrect, but it is racist and anti-Semitic, simple, deliberate and widespread.

Read the article by Neil Brown in The Spectator.