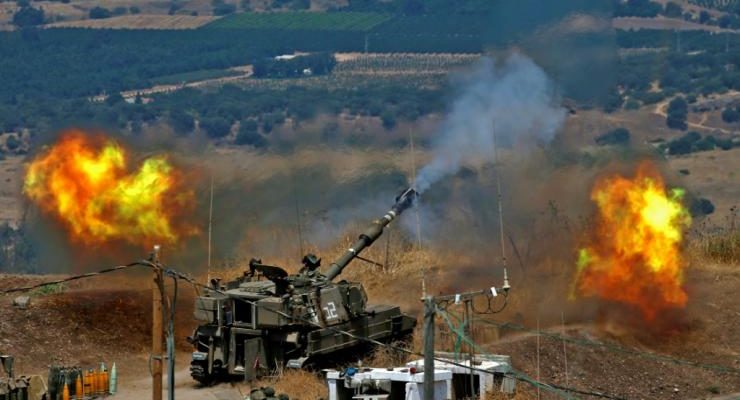 5 Richest Terrorist Groups In The World: ISIS Is Only Top 5

Terrorist groups around the world are seen as a constant threat due to their power and ambitions. Many of the most infamous groups have massive wealth that allow them to fund their endeavors, but which of these groups is the richest?

In 2017, which many considered to be one of the deadliest years in terms of terrorist attacks, eight large-scale attacks were executed. Al-Qaeda, ISIS or the Taliban group have been responsible for planning, financing and carrying out six of them. In total, the events resulted in the deaths of nearly 1,500 people in Syria, Libya, Afghanistan, Egypt and Somalia.

About 70% of the worldwide terrorist attacks in 2016 was carried out by these three major terrorist groups, as per the University of Maryland’s Global Terrorism Database. A group’s deadliness and wealth go hand-in-hand.

“There is a clear connection between the two factors,” Maj.-Gen. (Res.) Amos Gilead, the chairperson of the Institute for Policy and Strategy and former director of the Defense Ministry’s Political-Military Affairs Bureau, said in an interview with Forbes Israel. A list of the richest terrorist groups in the world in 2018 was compiled by the outlet. Find out how these groups actually make money to fund their terrorist attacks.

With a massive estimated annual income of $700 million, the Hamas group was able to conduct several large-scale terrorist attacks worldwide. Despite the massive unemployment rate and the catastrophic situation in Gaza, Hamas earned tens of millions of dollars every month. The group’s primary source of income came from a sophisticated and elaborate tax network that redirected significant capital flowing into Gaza as aid.

Read the article by Renz Solima in the International Business Times.