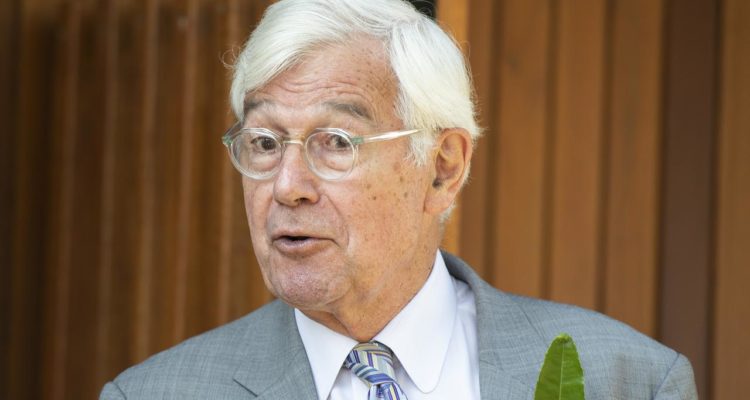 Prominent Melbourne lawyer Mark Leibler has slammed the Western Australian Bar Association over its defence of Julian Burnside and has called on the association’s president to apologise.

Ms Henderson had called for Mr Burnside to be stripped of his QC status and his Order of Australia after the prominent human rights lawyer – who also has ties to the Greens – sent a tweet equating Israel’s treatment of Palestine to Nazi Germany’s persecution of the Jews. Mr Burnside has since deleted the tweet and apologised.

Ms Henderson’s actions prompted Mr Cuerden to write to the senator, expressing what he said were the association’s “grave concern” over her calls for Mr Burnside to be stripped of certain privileges. He also accused the senator of undermining freedom of speech and democratic liberal values.

In his letter to Mr Cuerden – a copy of which was also sent to The Australian – Mr Leibler said he profoundly disapproved of Mr Cuerden’s comments.

[Editor: If you are as incensed as I am over this appalling refusal by the head of the WA Bar Association Martin Cuerden SC to deal with the matter of Julian Burnside’s antisemitic indiscretions in an appropriate way then please consider contacting Martin Cuerden on (08) 9220 0444  or via email mcuerden@francisburt.com.au to express your displeasure.]