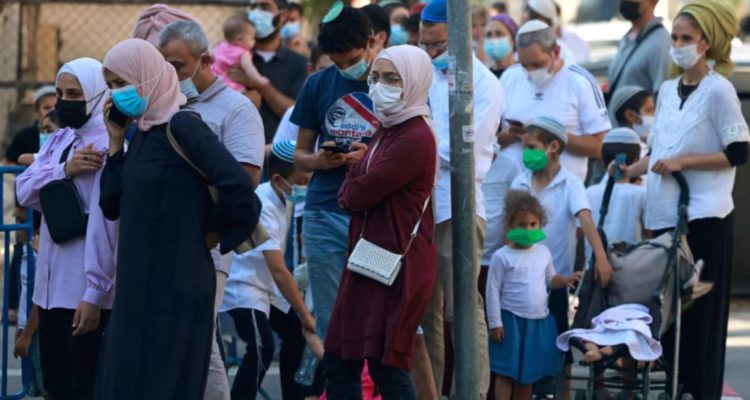 Israel has given a booster third coronavirus vaccination to one in three of its citizens over 60 but cases and hospital admissions have continued to rise.

Naftali Bennett, 49, the prime minister, said 420,000 people had received a third dose of the Pfizer-BioNTech vaccine by yesterday afternoon. This includes some who are younger than 60 but immuno-compromised.

Of the 420,000, 11 in the over-60 category and three in the immuno-compromised group have since been diagnosed with Covid-19, with two admitted to hospital. Scientists say it is too soon to extrapolate broader estimates of how effective a third dose will be.

Thanks to an early deal with Pfizer in which the company was given access to some Israeli data for its monitoring, the country has led the way internationally in vaccinating its population. As of last night about 5.4 million people out of a population of 9.3 million, about 63 per cent, had received two doses, compared with about 59 per cent in the UK. Like Britain, Israel is not vaccinating younger children but it has begun vaccinating those aged between 10 and 19.

There was initial reluctance to take up the vaccination in some members of the Haredi, or ultra-orthodox, community, but rates among adults soared after community leaders and rabbis gave their blessing. Rates have lagged in the Arab-Israeli population.